Hopefully these games will come back with a bang.

The games industry as a whole seems to have suddenly realized that remaking games is, more often than not, a successful venture. Like any idea that catches on, that has led to a little bit of saturation, with a number of examples of games getting remakes even if they don’t need one, but more often than not, the remakes that do end up getting made are exciting reimaginations of classics. The 2000s decade is quickly becoming the prime era for companies to look at games that can be modernized and brought forward to contemporary audiences, and here, we’re going to take a look at a few games from that period that we feel should get remade. Given the nature of this feature, we’ll obviously be avoiding talking about games that are already strongly rumoured to be getting remakes or remasters, so if you notice omissions like Metal Gear Solid 3, Silent Hill 2, Metroid Prime, and the like, that’s why. 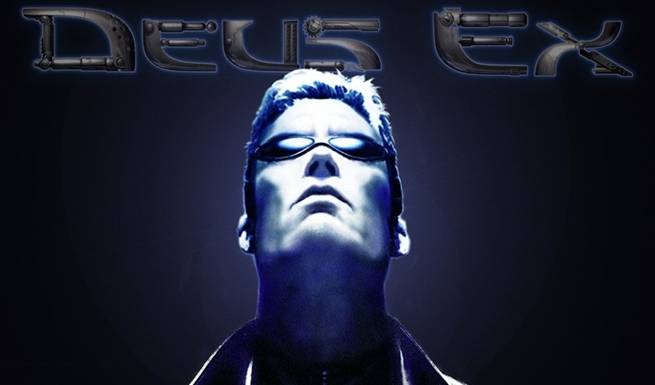 The Embracer Group will soon finalize the acquisition of the vast majority of Square Enix’s North American business, which will include the Deus Ex IP and the studio responsible for it as well. And while that acquisition is, of course, going to lead to a new Deus Ex game down the line, the Embracer Group has made it clear that it might develop remakes in its newly acquired franchises as well. And a remake of the original Deus Ex would, honestly, be perfect at this point in time. The game was absolutely legendary when it came out and remains an all-time classic to this day, but like any game from that period, it hasn’t aged particularly well. Remaking it from scratch with modern-day visuals, a large world to explore, and gameplay mechanics that are more in line with Human Revolution and Mankind Divided, would be an exciting prospect.