10 Games That Are Rumoured To Be In Development

Can these games become a reality?

Game announcements are often a big deal, but it’s regularly too easy to second guess publishers these days. For every exciting new intellectual property unveiled at E3 is yet another Call of Duty sequel that we saw coming from a mile off. That’s not to put a downer on things though, as there are plenty of exciting AAA games that are being made as you read this. There are also infinitely more exciting titles that may or may not be in development.

Rumours are always to be taken with a pinch of salt but, should some of these rumours come true, we’ll have some fantastic new titles on our hands over the coming years. Get ready to cross your fingers then, as we might need a bit of luck to see any of these gems release any time soon.

For more features, check out here. Stay tuned to GamingBolt.com for more news and updates. 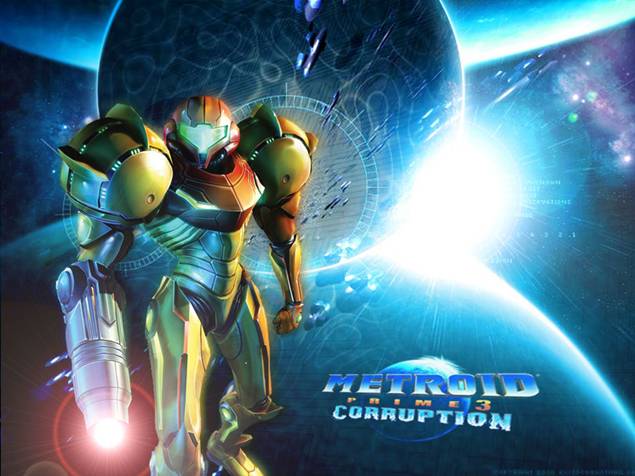 Not too sure if this is wishful thinking, but the ever mysterious grapevine has passed on the news that there might be a crossover game being developed for Wii U that will mix the Metroid and Starfox franchises. I have no idea how this game would play out, and it confuses me even more what kind of mood this crossover would evoke. Yeah, they're both sci-fi games, but merging the cutesy anthropomorphised characters of the Star Fox series with the loneliness and genetic monstrosities in Metroid seems like a tall order. Still, I felt the same way when I heard about Kingdom Hearts, and that turned out to be one hell of a game.