10 Games That Were Influenced From Historical References

We see some sci-fi and fantasy games set in expansive and well-realised fictional worlds. The creativity behind these universes can be astounding, but it often takes more tact to fit a game’s story around events that really happened in the past. Properly interlinking a story into real world events takes an incredible amount of research and creativity (and in some cases an amusing amount of force fitting), so it’s worth tipping our hats to the ten games that have done it the best. Though historical accuracy is welcome, creative uses of a historical event or setting are also grounds for praise.

The Renaissance period isn't exactly ripe with gaming opportunity, but Assassin's Creed 2 really made it work

Historical accuracy was never the name of the game in the Assassin’s Creed series. What the games have been doing since AC2 however, is provide a veritable greatest hits of historic individuals and settings. Renaissance Italy was beautifully imagined in the game, and the introduction of characters like Niccolo Machiavelli, Leonardo da Vinci and, in the DLC chapters, Girolama Savonarola made for an interesting take on the Renaissance movement. It might not be especially tactful, but it’s a fantastically creative story all the same. 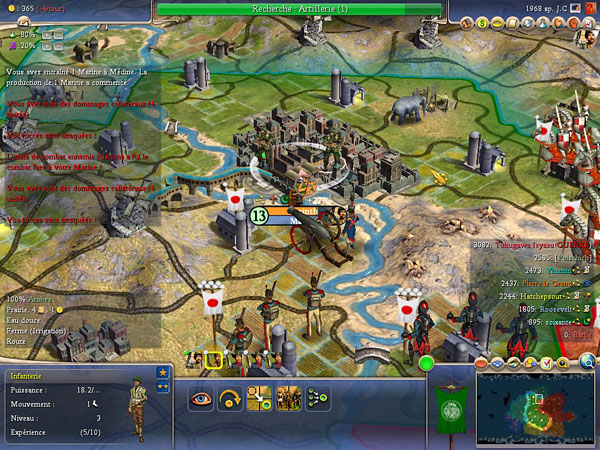 Though the Civ games have never attempted to retell accurate historical events, they do a good job of introducing some of the worlds greatest leaders from across the ages. Ranging from Ghandi to Napolean, the Civilization games recreate these leaders and their policies and attitudes in the fictional scenarios posed by the game. The introduction of set challenge scenarios in Civ 4 also helps introduce a variety of partially accurate historical conflicts into the mix. 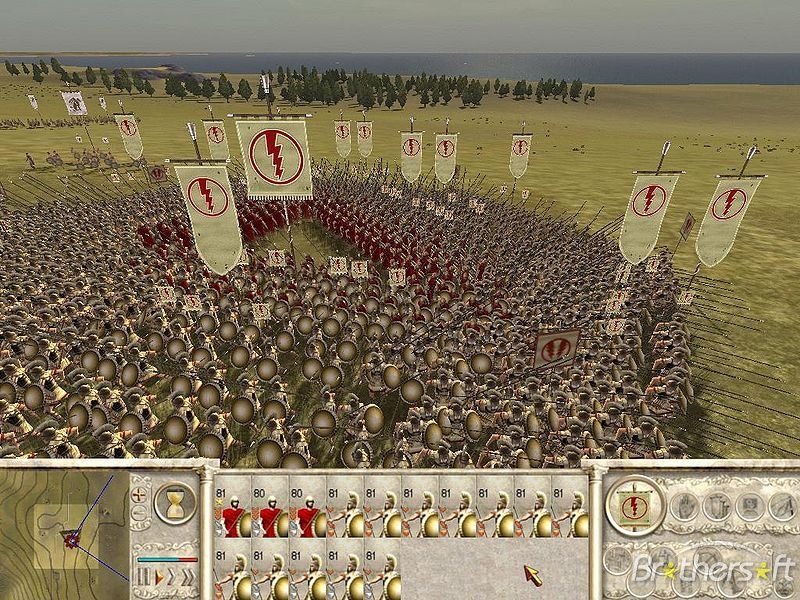 You can practically hear the clash of steel

Though Rome: Total War does a good job of recreating a variety of real battles and scenarios, it’s the small things that it does best. The variety of units, the atmosphere and the diplomacy all feel very Roman (or at least what I think ancient Rome should feel like). My ancient Roman history isn’t strong enough to tell how accurate the game is, but it sure as hell sets a strong tone and mood.