I was one of those cantankerous types who came to Facebook late. Maybe it was the colour scheme, maybe it was my dislike of anything popular, but part of it was certainly the frustrating amount of updates. A lot of these can be turned off/ignored, but when someone is asking you to join their gang on Mafia Wars at seemingly all hours of the day, it just shows that part of the irritating elements of Facebook are its library of games. Read on for ten of the most irritating Facebook games and why they are so teeth-grindingly frustrating.

1. Which Ruined-by-Glee Classic Rock Song Are You? 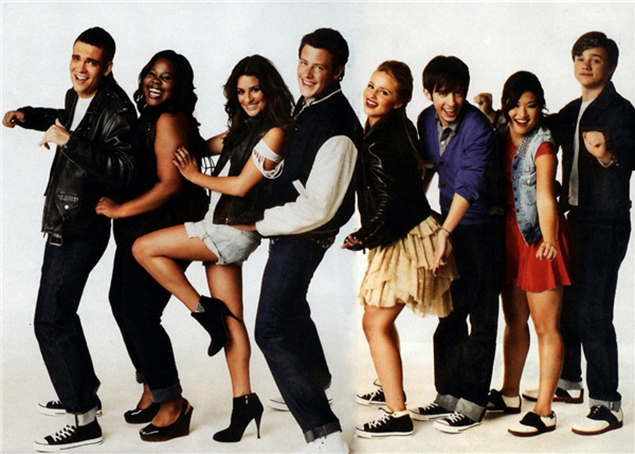 It's a game (or at least sort of game) that pretty much broadcasts that you watch Glee, regardless of it's tongue-in-cheek title. What's more annoying than knowing people actually watch Glee?