10 of the Craziest and Deadliest Weapons this Generation 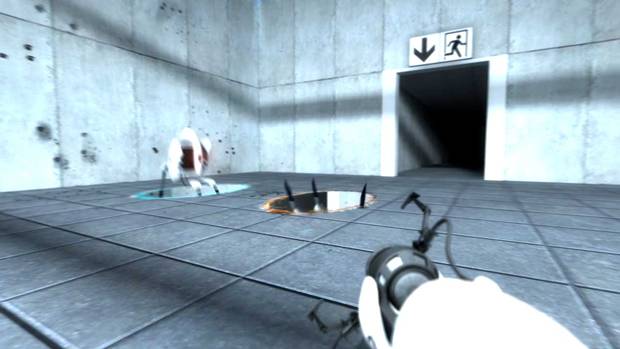 This generation has innovated a lot in terms of game play and there are no doubt the same holds true for the weapons. This generation’s weapons, especially in action games have taken the level much higher then it was 5 years ago. They are deadlier, crazier and most importantly pack a punch. Let’s take a look at 10 of these weapons which were a blast to use.

A crazy game produces crazy weapons. And that is what Insomniac’s Ratchet and Clank Franchise is all about. Crack in Time had some crazy looking weapons for example the frog shaped Sonic Eruptor.  But the star of the show was the Chimp-O-Matic which can turn your enemies in to chimpanzees. You can unlock this gun by winning the Raritanium medal in the Agorian Battleplex.

In the sequel you play as the Big Daddy, one of the many foes you faced in the original Bioshock. Playing as a Big Daddyhas its own benefits and the one of them is that you can use your powerful Drill to drill through any enemies. When used, the drill will spill tons of blood from your foe. What’s more? You can upgrade it to deflect bullets.

Ezio can use his blades quite effectively. One of his most deadly moves was that he will get up, close and personal to his target and do the “RIP” ceremony by a double blade attack. Ooh! Those made my hair stand!

Used by Crying Wolf in MGS4, Rail Gun is obtained by Snake when he takes care of Wolf in Alaska. The Rail Gun is the most powerful weapon in the huge arsenal of weapons that Snake carries. Later on in the game, Snake destroys a plethora of these Gekkos using the rail gun.