There’s a small group of people who claim that the role playing game as we know it is dying out. It’s a difficult concept to swallow, but there are plenty who support such a notion. Even if you think the RPG still has plenty more to give, there’s no doubt that its significance as a genre has decreased rapidly since the 32-bit generation. Though it may be a form that is currently in decline, that doesn’t mean next year will be lacking in the role playing department.

RPGs are something that have a nice audience nowadays, but it’s just a matter of one game to reignite the fire back in the people. 2013 may be the swansong year for the PS3 and 360 as we look forward to the next gen consoles. Hopefully, these RPGs sets a trend that follows into the next gen and beyond. 2013 looks set to be a good year for the RPG, and here are ten reasons why. 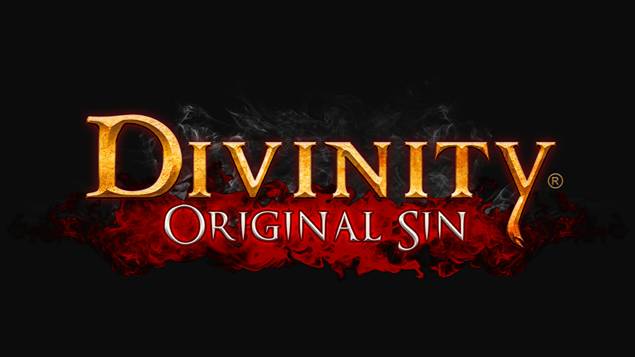 Though the Divinity series may not be the best known or most highly regarded gaming franchise, it offers tried and tested RPG goodness consistently well. The latest instalment includes a fully cooperative campaign and a tricked out modding tool ready to go from launch. If a mod scene gathers around Original Sin, this may become one of those games that just keeps on giving.