10 Terrible Games That Took Way Too Long to Make

Read on for ten of the worst games that took an outrageous amount of time to develop.

Time is money, some say. So it remains that this is one of the aspects of the gaming industry, a place where more time and money consumed during development usually results in a better game; or at least this used to be the case. As hardware has advanced and development has become cheaper, more and more independent devs are proving that money isn’t always needed to make a fantastic idea come to fruition. Certain triple AAA developers are also proving that time doesn’t always make a great game either. Whilst there are probably a number of examples of great games that were made very quickly, this article will focus on the other end of the spectrum; those games that took so long to develop but didn’t justify the amount of time invested in any way. Read on for ten of the worst games that took an outrageous amount of time to develop. 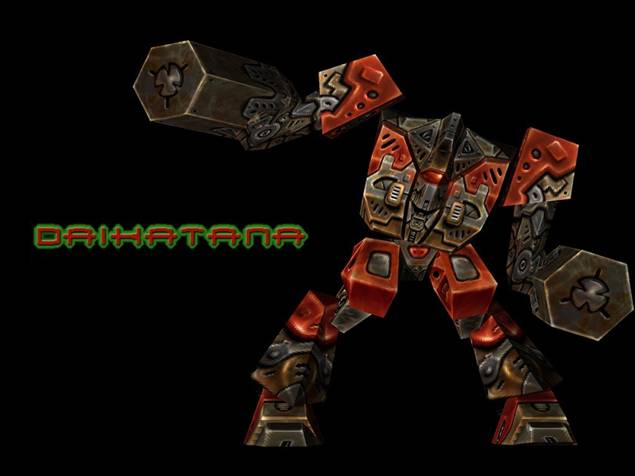 The first previews of Daikatana arose some three years before its retail release, but it's unknown how much time John Romero's infamous flop spent in development before then. Even disregarding its lengthy development time, the sheer amount of hype and famously arrogant marketing lavished on Daikatana set it up for a fall. We were told John Romero would kick our asses, but all the Doom designer wound up doing was disappointing us irreparably.