These games weren't afraid to do things a little differently, for better or for worse.

When an entertainment medium becomes as chock-full of AAA blockbusters as the games industry has become, weird and creative ideas begin to fade into the distance with greater intensity, but thankfully, recent years have seen developers and publishers releasing some truly weird and unhinged games that, one way or another, defy expectations and do things that are just… well, not conventional, let’s put it that way. This is a feature dedicated to thirteen such games. 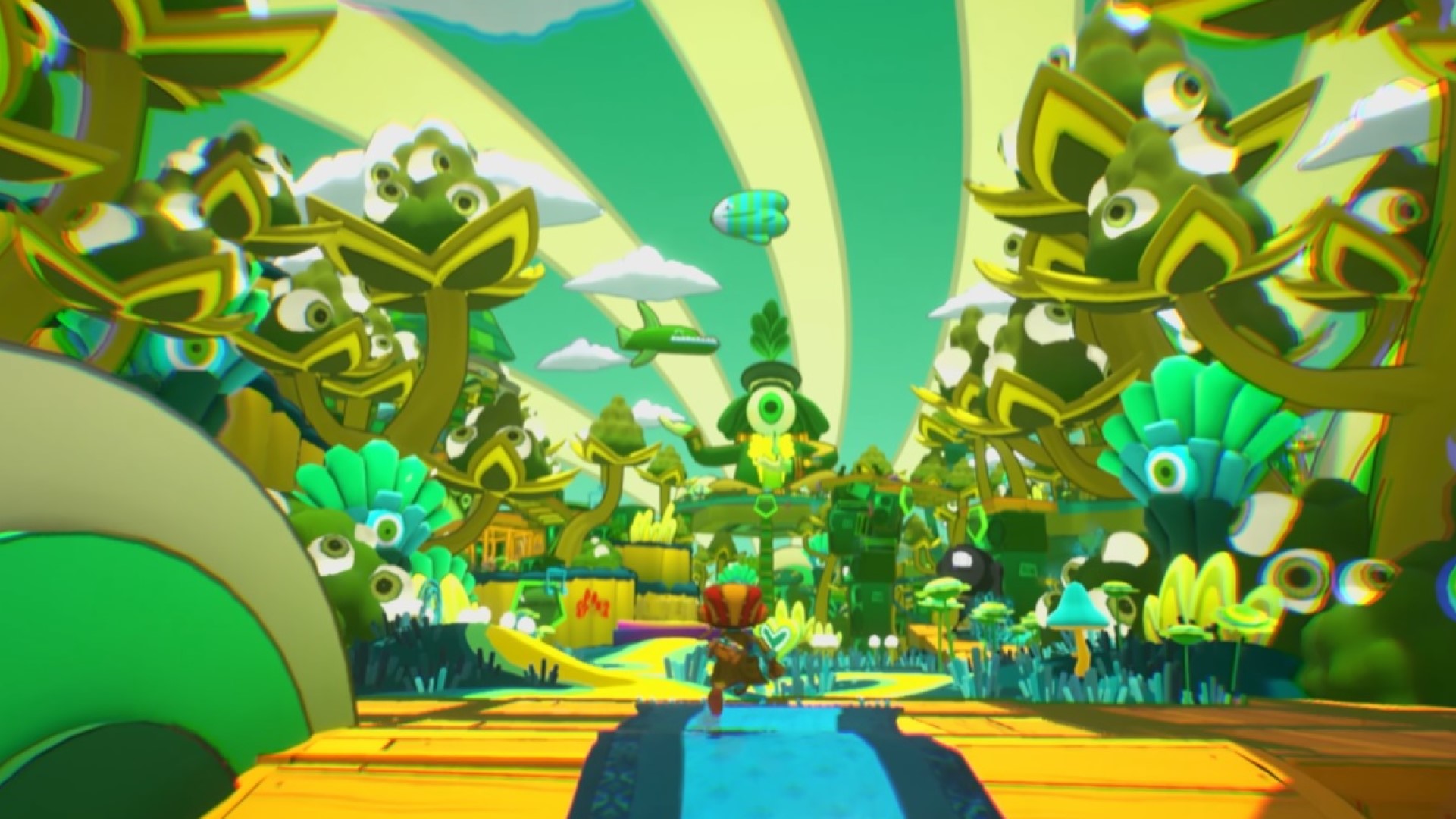 A platformer that sees you literally jumping into the minds of people was going to be on this list. Though it should be no surprise to anyone who played the first game, Psychonauts 2 uses its central conceit in truly ingenious ways, as the psyches of excellent written and complex characters are manifested in consistently creative ways, benefitting not just the story and visual design, but the gameplay as well. Psychonauts 2’s aversion to being “normal” is one of its biggest strengths, and the fact that it can be weird without seeming like it’s going it just for the heck of it is quite an achievement.