Posted By Shubhankar Parijat | On 27th, Jan. 2020 Under Feature, Slider

Racing games as a group are by no means as popular (or as consistent) as they once used to be, but that doesn’t mean we don’t get plenty of great racers every year either. 2020 and the years beyond are looking no different, and while there’s obviously plenty of stuff that’ll be announced eventually that we don’t yet know about, we can still be confident that we’ll be getting plenty of choices to get behind the wheel in games in the coming years. In this feature, we’ll be taking a look at some games that are going to do just that- a few of the games we mentioned might be ones based on educated guesses that haven’t yet been announced, while others we know are coming down the line. With all that said, let’s get started. 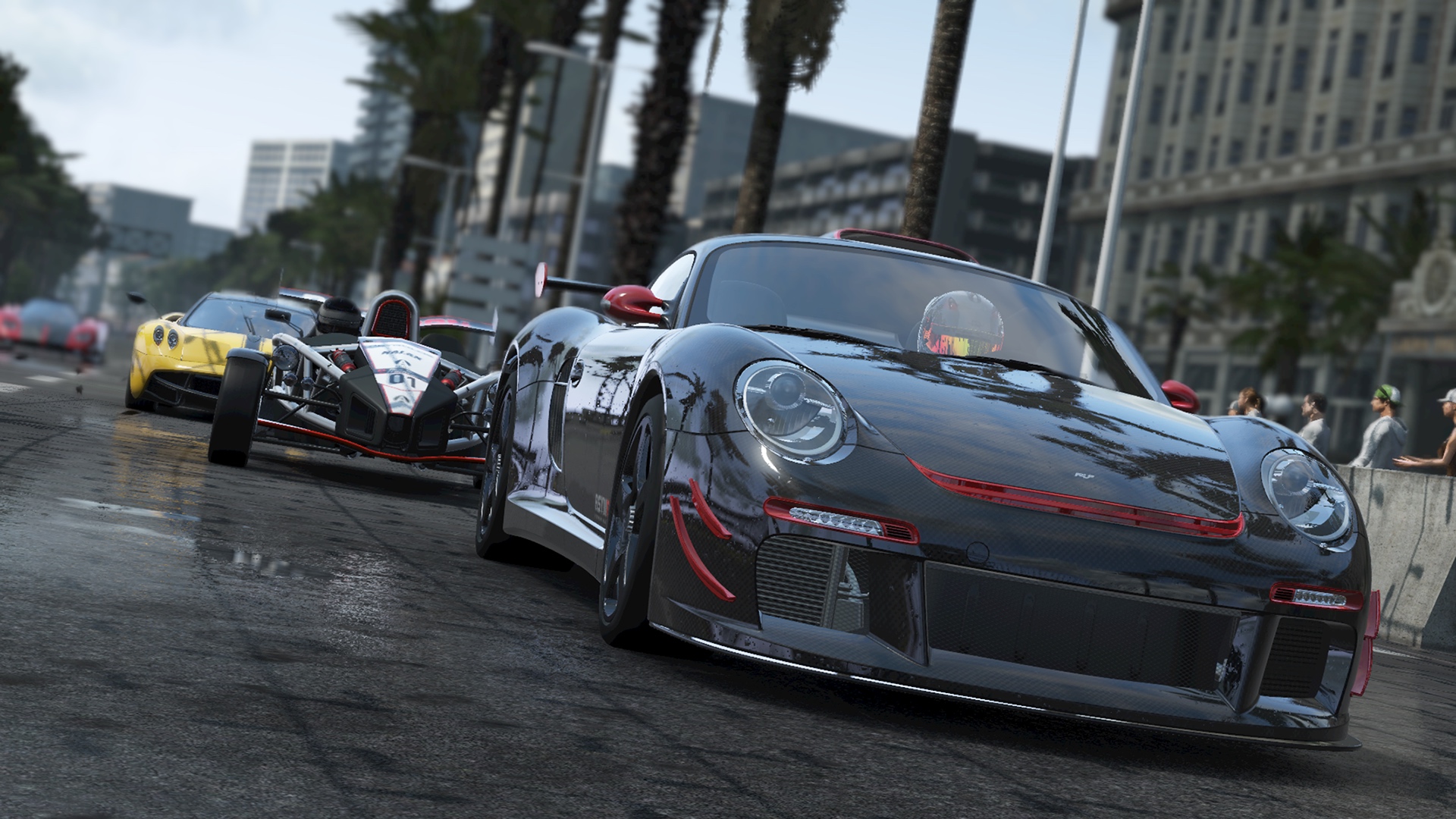 We’ve known for nearly a couple of years that Slightly Mad Studios are are working on Project CARS 3, and while we haven’t actually seen anything of the game, we’re quite optimistic that it’ll turn out great. Both previous games in the series were solid racing sims, while it’d also be foolish to doubt the chops of Slightly Mad Studios. There are never any guarantees with any game, of course, but Project CARS 3 is a game all racing enthusiasts are probably gonna want to keep an eye on.