14 Video Games That Made You Feel Guilty

Long have we witnessed the spouting of all kinds of hideous and beautiful manifestations of entertainment issuing forth from the maw of the game industry since its advent back in the ages. Some of us feel so old. Or are. But let that not deter or fade your memory because in this haphazard nexus have come a few games which have made us do things which justify wanting to throw our devices and viewing screens straight out of the balcony and having done so, find and sit in a dark corner of our basements while mumbling about how such a viciously iniquitous act came to have been done by our hands. Prep yourselves to revisit and etch deeper a few old and a lot of freshly engraved memories into your minds.

I’ve lost count of the number of times I’ve imagined the makers of these games putting down their pens, entwining their pernicious and baneful fingers to give a cold, heartless smile. Let us ride our Fafnirs down the rarely trodden paths. The following are in random order because seriously, how were we to bring ourselves to evaluate which act of ours was made more hideous than the other without becoming that teary 4 year old again who squished the ant carrying food to its colony?

Spoilers ahead. Watch where you tread. 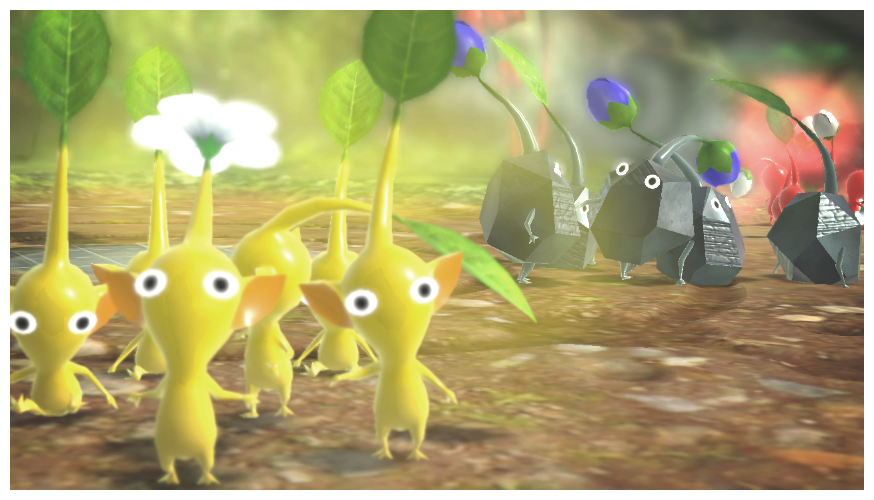 Pikmin. A simple game with so much appeal that nobody would disagree to hate them? Your mum? Loves it. Grandpa? Lived off it. That UN envoy on TV? Was playing it when the camera panned away. The game has a colourful and boisterous bunch of creatures that are happy to help you gather parts of a spaceship with some unique skills. But vulnerability to wickedness is always there in the face of good deeds and thus are the Pikmin always under threat from something or the other.

With all your efforts and encouraging words, some would fall prey to the Pik-world dangers. Some hideous creature might get to one or some Pikmin may not be able to return to your ship in time. The latter had us cursing and shouting and repeatedly asking ourselves what nefarious act of ours had us deserving of witnessing those congenial creatures helplessly flailing their arms and not making to the ship in time. I’ll go wring my handkerchief in the basin.