These 15 boss fights have gone down in history

Posted By Alex Jackson | On 30th, May. 2018 Under Feature, Slider | Follow This Author @teh_jackson

It’s been a long time since a boss fight was just running under a turtle or shooting robot hitler in the face. With gaming technology has come the ability to provide a little more nuance to a climactic boss battle than just a test of skill at avoiding hammers. We would like to take a moment to celebrate those bosses from a more modern time, and what they meant to the games they were in. There’s way, way more great battles than we had room for on this list, so please leave your favourites in the comments below. 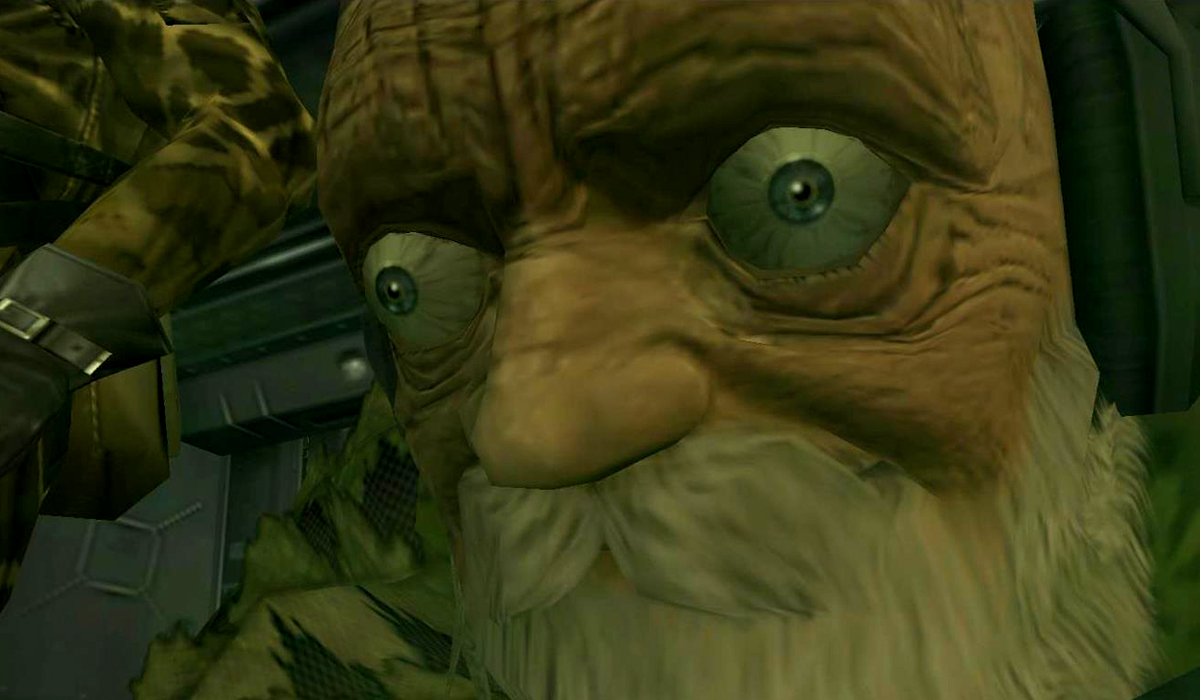 Does a boss battle have to be a high intensity action scene requiring quick reactions? Hideo Kojima was one of the first to challenge this notion within Metal Gear Solid 3 and the super memorable fight with The End. The battle against the aged sniper is a stunningly tense, but calm affair as the player tries remain as quiet and hidden as possible in order to come out on top of the deadly sniper duel where the first one to be found will die.