The year is only half over but we already have an amazing lineup of games.

2017 is officially half done, and that means we can take a look back at how the video games industry has been treating us for the past six months. This year has already given us a ton of fantastic games, but some rise far above the rest. Here are the 15 best games of 2017 so far. 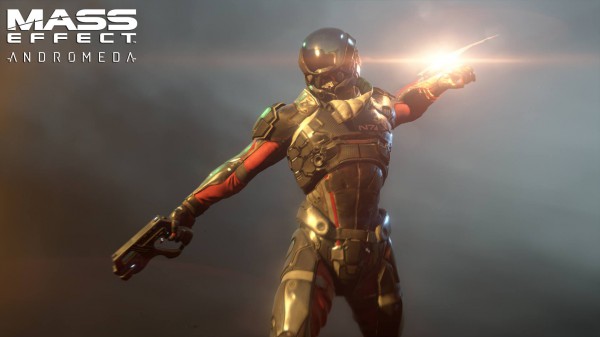 The newest Mass Effect game doesn’t quite live up to the standard previously set by the series but that doesn’t mean it’s a bad game by any means. The Andromeda system has plenty of new planets to explore, enemies to fight and mysteries to uncover. The combat is now more action heavy than ever before, adding in jumping and dodging mechanics that speed up the pace of battle.