The big bads we all wanted to fight, but never got the chance to.

There’s a certain expectation from any negative character being built up in any video game, that sooner or later, we as players will eventually get to face off against them. Boss fights are no longer as common in this medium as they once were, but some villains are built up so much, or so well, that when we don’t get to fight them – or fight them properly – we can’t help but feel a little disappointed. In this feature, we’ll be taking a look at fifteen such bad guys that we would have loved to square off against, but never got the chance to.

Obviously, there will be spoilers ahead. 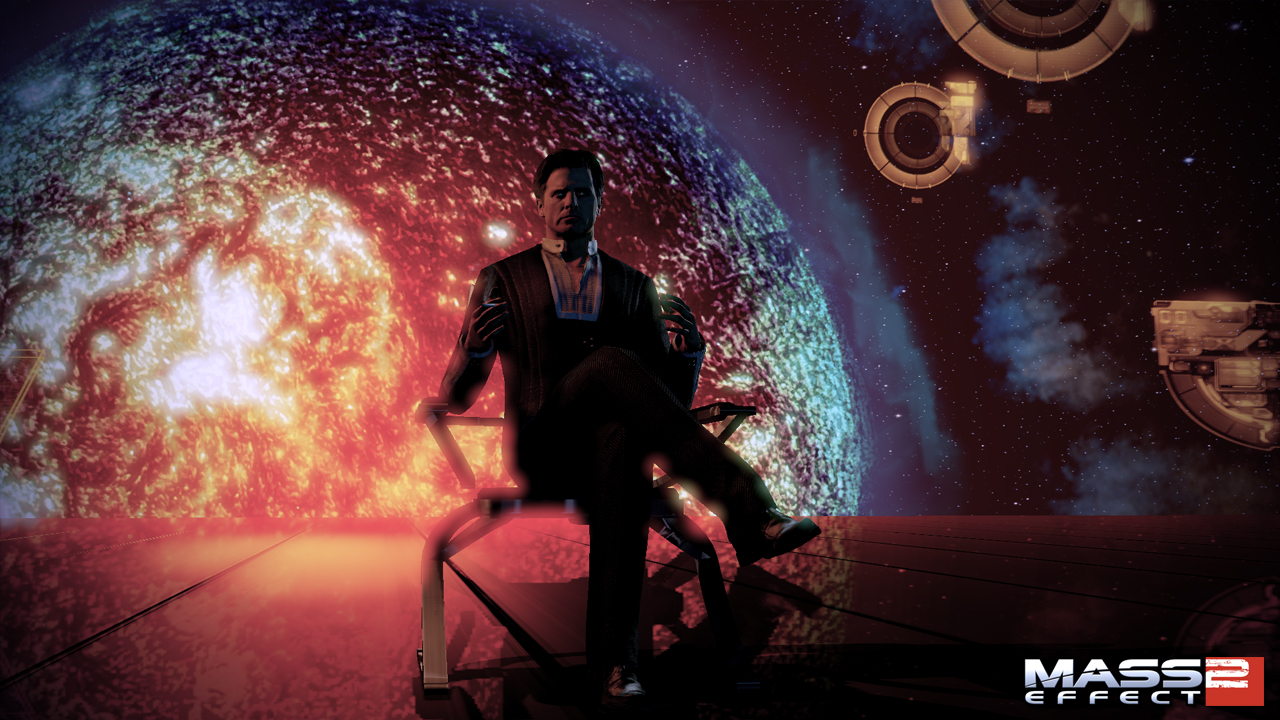 The Illusive Man is perhaps the best villain in the entire Mass Effect series – and when you consider that the likes of Saren, Sovereign, and Harbinger are all Mass Effect villains as well, you know that that isn’t light praise. Mass Effect 3 specifically builds him up as one of your ultimate foes, so the fact that you never actually get to fight him is all the more disappointing. Indoctrinated as he was, going up against a much more powerful Illusive Man would have made for an excellent battle. And though the dialogue exchange between him, Shepard, and Anderson is intense, it’s still a bit deflating that you never actually get to fight him.