You might have noticed that we talk about boss battles in video games a lot here at GamingBolt- but that’s because they’re such an important part of these experiences that define out entire industry. These exciting, thrilling encounters not only represent important points in any given game’s narrative, but they’re also meant to be the ultimate test of your skill- well, most of the times.

Sometimes boss battles end up being more about the spectacle, which isn’t necessarily always bad, sometimes they are meant as more of an introduction to the challenges the game will present to you going forward, in which case they’re inherently easier by design, while other times they feel like they’re just there to check off boxes, which in most cases is quite disappointing. In this feature, we’re going to take a look at 15 boss fights that, for some reason or the other, proved to be so easy you could waltz through them with your eyes closed.

Be warned, there might be some slight spoilers ahead. 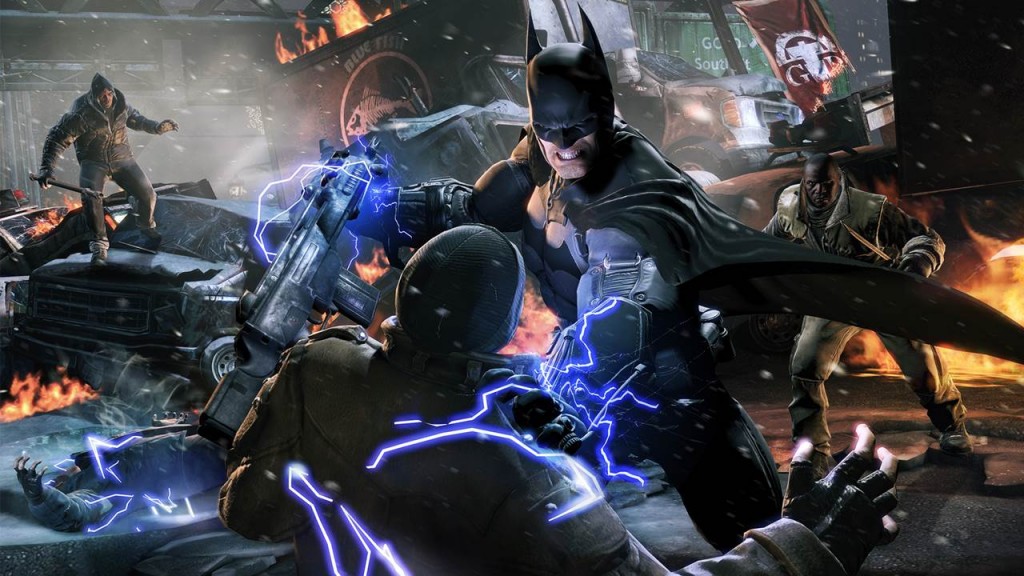 The Joker boss fight in Batman: Arkham Asylum gets a lot of criticism from a lot of people, more because of its contextual setup than anything else, and though the Arkham City one is decidedly better than that one (especially because of how it ends), the fight itself is not all that memorable. The one we’re speaking of here, though, is the Caped Crusader’s encounter against the Clown Prince of Gotham in the incredible and often unfairly overlook Arkham Origins. The game might feature what is probably the best boss fight in the entire series, which is the Deathstroke fight, but it does also play host to one particularly underwhelming one. Batman’s encounter against The Joker in Origins devolves to little more than quick time events, and while it isn’t offensively bad by any means, it fails to provide any sort of a challenge.