15 Really Creepy Video Game Boss Designs That Are Beyond Explanation

What the hell is up with these guys?

Posted By Shubhankar Parijat | On 26th, Apr. 2018 Under Feature, Slider

Have you ever been in a boss battle where you look at the thing you’re fighting against and just go “what the hell?” There are so many bosses in video games with some of the most bizarre design you will ever see- some of them good, some of them bad. They might be absolutely terrifying, or they might be twisted, mutated heaps of stuff that you can’t wrap your heads around, or they might just be a jumble of stuff that makes no visual sense. In this feature, we’re going to take a look at fifteen such bosses in video games. 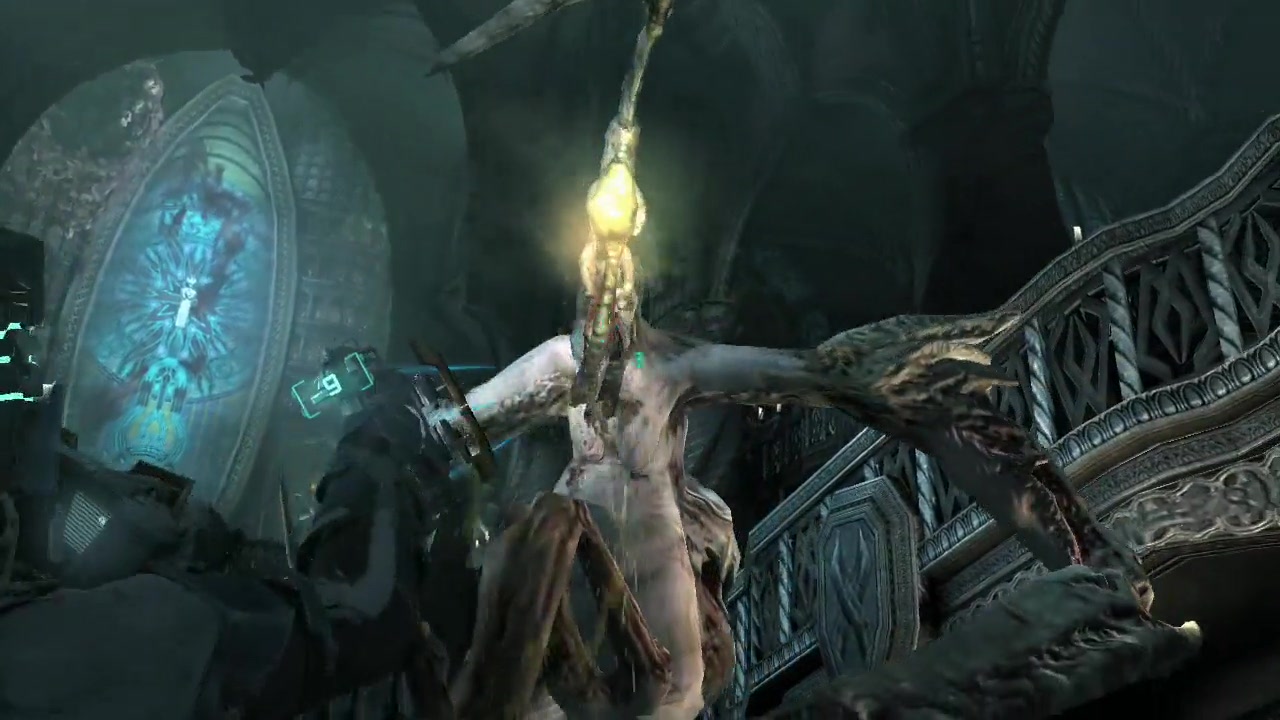 Dead Space series has featured some pretty terrifying monstrosities over the course of its three games, but perhaps one of the most terrifying has to be the Tripod- more specifically, the Female Tripod. Tripods themselves are pretty scary things to begin with, being horrifying three-legged Necromorphs that are made out of mutilated human corpses. But as if that weren’t enough, the female variant also has a blade-like tentacle growing out the top of its head, and caught in the middle of that tentacle is the corpse of an infant, whose legs and arms can still be seen dangling out in the open.