Like any other year, 2019 has seen its fair share of both, good and bad releases. The good, thankfully enough, have been very, very good, but then again, there have been some real stinkers as well. In this feature, having crossed the halfway mark for the year, we’ll be taking a look at what we feel are the fifteen worst games of 2019 so far. Some of these are clearly much, much worse than the others mentioned on this list, but in our estimation, no other games from the first six months of 2019 deserve these dubious honours as much as these fifteen do. 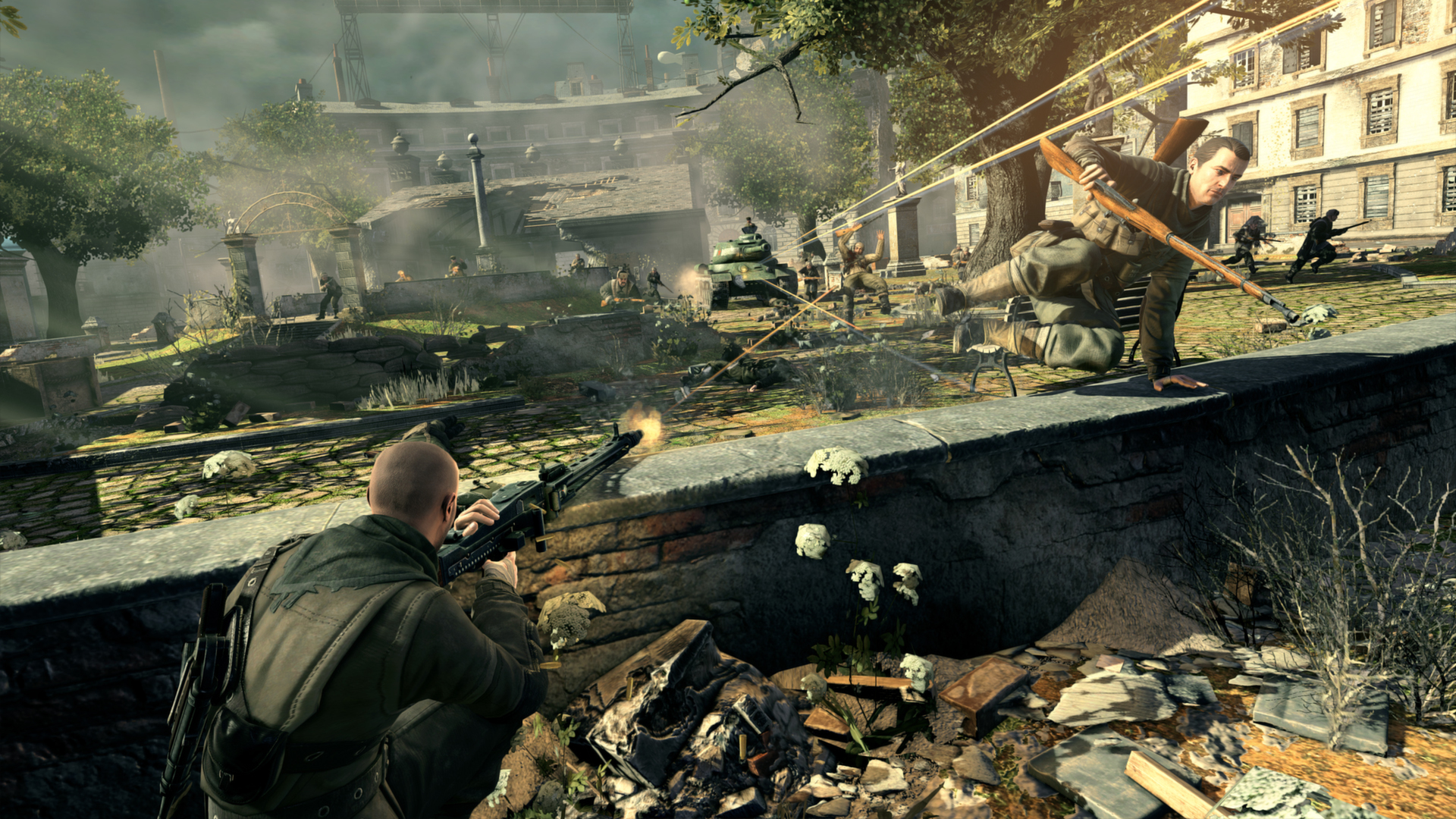 Sniper Elite V2 was a solid entry in the stealth franchise back when it first launched, but with its subsequent instalments, it made plenty of improvements to better the quality of the experience. The remaster, released quite recently, had the opportunity to elevate the original title by introducing some of these changes, but sadly, it ends up showing how poorly Sniper Elite 2 has aged. It looks decent enough, sure, but if you’re looking for the definitive Sniper Elite experience, there are much better options out there.