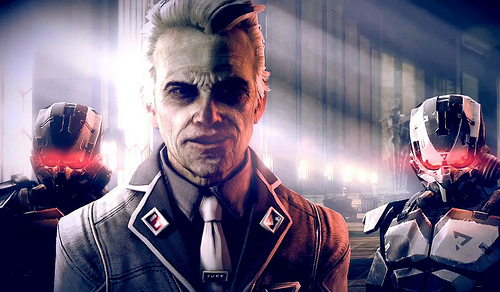 The Playstation Blog has made a post previewing twenty Playstation 3 exclusive games coming in 2011 and some of them are going to be must haves.  You can view the full preview right here but here is a list of the games that are coming exclusively to PS3 this year.  The bold ones are games you’re probably going to want to own if you have a soul.  Most of the will probably be PS Move Compatible I just wanted to emphasize on a few that I think will really take advantage of the Move.