25 Most Visually Appealing Games of 2013

For the aestheticist in all of us.

Time, moving quickly as it always does at this time of the year, has left me in a bit of a daze. It barely feels like yesterday that 2012 was rolling around, and now 2013 is just around the corner; beckoning in yet another six month period where I will consistently fill out the year part of dates on forms incorrectly. 2013 won’t be all about mistaking the date though, as graphics and processing power are set to improve, as they always do with time. Whilst we get old and decay, PCs and consoles only get better, meaning that we’ll have some of the best looking games yet gracing our doorsteps in the coming months. We’ve lined up 25 of the best for your perusal.

Do you think that PC gaming is running away far from consoles in terms of technology? What games are you looking forward to in 2013? Let us know in the comments section below. For more interesting Top 10 lists, click here. 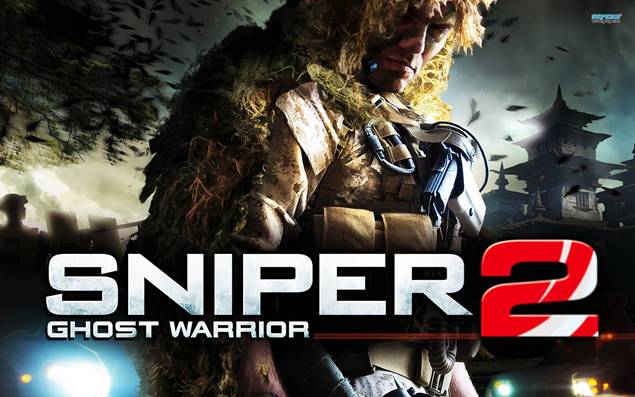 The first Sniper: Ghost Warrior had pretty decent visuals that were let down by sketchy gameplay. Now that its sequel is set to adopt Crytek's incredible CryEngine 3 though, we can only hope that both aspects of the game will be improved immensely.