As we approach the 16th of March slowly and slowly, we at GamingBolt decided to make a list which we think that can challenge God of War 3 visually. There is no doubt that God of War 3 is one of the finest looking games around, but there are still some games which are going to make your jaws drop in 2010. Here is the five of them:

Note: We have not considered the genre, but only the visuals. 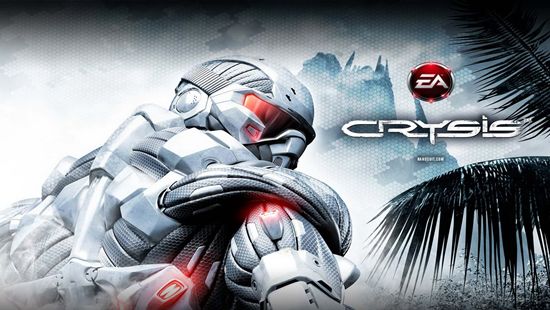 The original Crysis is undoubtedly one of the best looking games to date and with Crysis 2 due out in 2010, the benchmark for visuals is going to be placed a step higher. Using the update Cry Engine known as Cry Engine 3, developers have promised that sequel has progressed vertically and will have new environments such as the destroyed city which was mentioned in the magazine: PC Gamer. With the original being one of the most visually phenomenal games of all time, it will be a no brainer that Crysis 2 is a prime candidate to challenge God of War 3 visually. 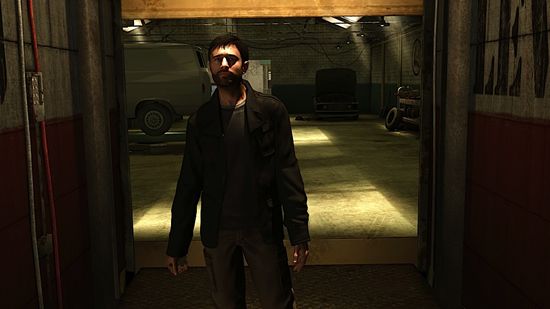 A PlayStation 3 exclusive against a PlayStation 3 exclusive, Heavy Rain is easily one of the games that catches the eye due to its eye soothing visuals and character animations. It might not have the brightest theme but the wonderful lighting and shadow effects make it an able candidate that can challenge God of War 3 head to head. 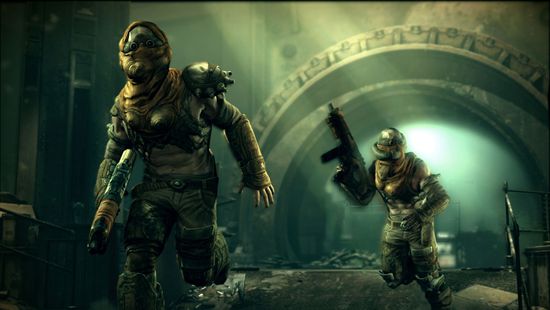 If you have seen the trailers of Rage, than you know the reason why this game is mentioned over here. Under development by id Software using the id Tech engine, Rage will throw players in a world that has belted by the impact of 99942 Apophis. Visually the game looks amazing and as we all know the reputation that id software carries, we are sure to see some cracking art and animations throughout the game. 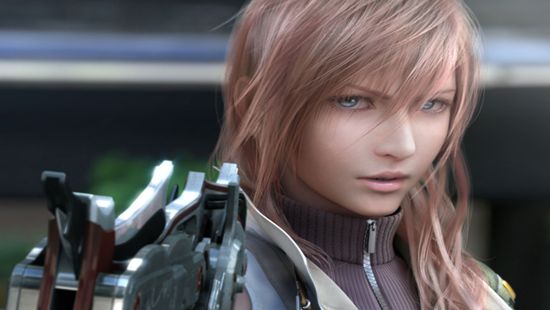 After getting a superb score of 9 by 10 from us, Final Fantasy XIII was confirmed to be on the list. The graphics are outright impressive, especially when viewed in full 1080p. Most everything looks crisp and pretty. However, it certainly isn’t flawless. Some of the characters’ hair appears to have an odd filter over it, making it appear almost pixelated. Lightning’s hair seems to be have the worst case of it, while Sazh’s hair doesn’t seem to do this at all. Apparently, afros are the way to get around this problem. Ironically, whenever the characters are in motion, this filter makes the hair look very realistic. But, whenever they are standing still, it makes the hair look out of place when compared to the rest of the game. That is, until you get used to it. By the end of the game, it probably won’t bother you anymore. There were also a few cases of lower resolution textures here and there throughout the game, but really not too many. Considering the length of the game, the detail presented through the entire game is certainly something worth admiring. 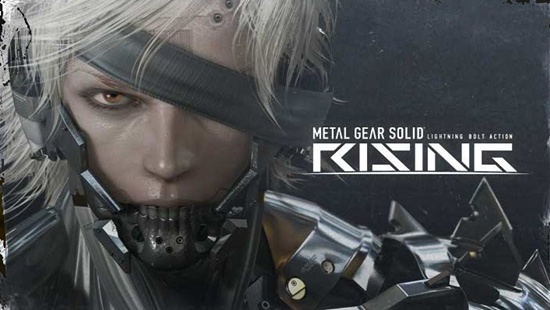 The developers at Kojima Productions are easily one of the best in the world. Metal Gear Solid 4: Guns of the Patriots was easily one of the best looking games of 2008 and the team says Rising will be visually better than Metal Gear Solid 4. Hideo Kojima were the only guys back than who had use a dual layer blu ray disc for the game and put in some of the most stunning and finer details in the game. It will be a no brainer that Rising will make our jaws drop.