There’s a lot of ways to get yourself killed in open world, free roaming games, and especially so in games like Assassin’s Creed: Revelations. We already know it’s a ton of fun when you’re not… you know, killing yourself. But there are several maniacs out there who like to climb the tallest building in the vicinity and fall to their deaths. And you know what? It’s fun, I’ve tried it (but only in the game).

So here’s a list of the five most hilarious and enjoyable ways to get yourself killed in Assassin’s Creed: Revelations.

Have fun with the list, and give us your feedback via your comments below.

Throw bombs on yourself 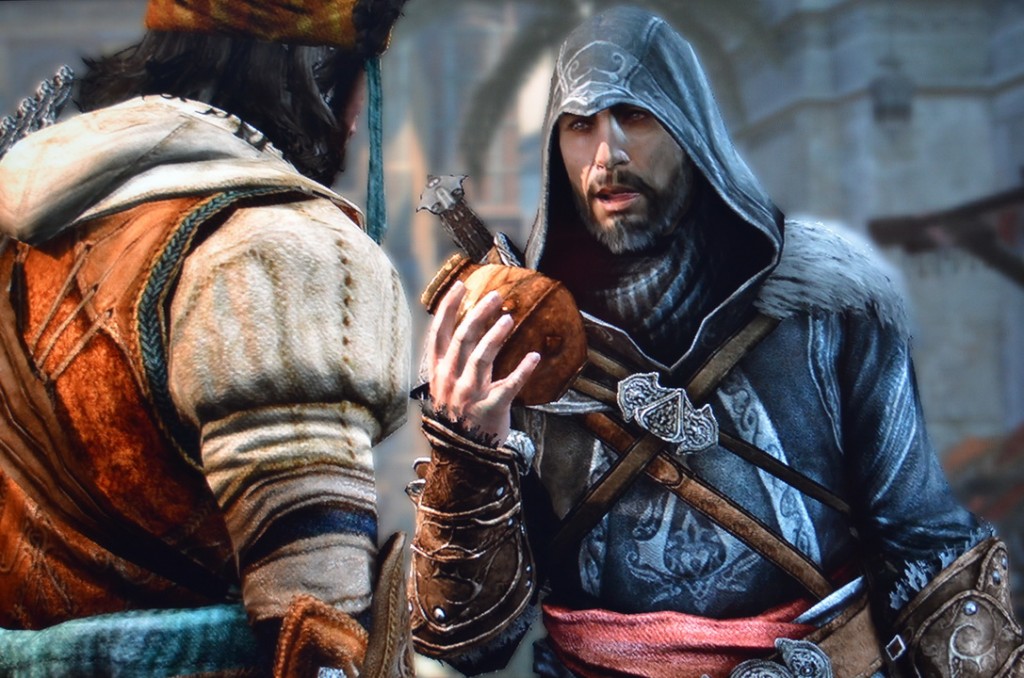 Bomb crafting is one of the several new features in Revelations, and it’s as useful when you want to kill yourself as it is when you want to inflict damage to your enemies. Like so many of us have done in games like Halo and Call of Duty, all you have to do is aim the bomb at the ground right in front of your feet or a wall very close to you. It’ll explode, and you’ll lose a lot of health. Keep doing it, and BAM, you’ll explode into tiny little pieces.

Walk up to Janissaries and keep standing there 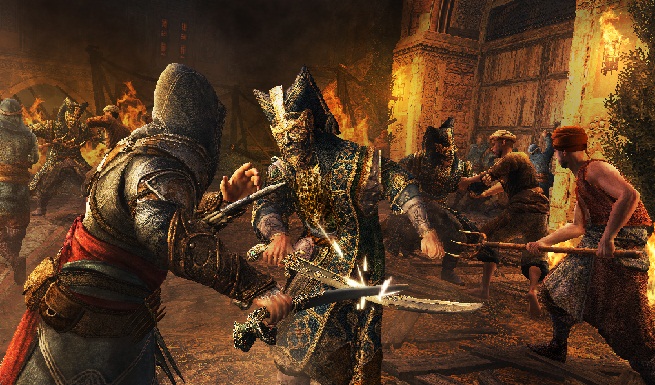 The Janissaries are a bunch of assholes in Assassin’s Creed: Revelations- they’re the most intelligent, strong and ferocious guards you’ll ever see in an Assassin’s Creed game, more so even than the Templars in the first game. Not only are they hard to fool, they wear armour that makes them hard to kill in one blow. Also, they’re highly suspicious of everyone. So if you’re feeling particularly suicidal, all you have to do is go stand in front of them until the meter on top of their heads turns read, and they’ll start attacking you. Keep standing there, and you’ll be dead in a few moments.

Fall of a Viewpoint

Who loves scaling tall buildings, synchronizing with their viewpoints and then performing a “lea of faith”? I’ll tell you who- everyone who plays Assassin’s Creed. AC games are basically all about scaling buildings, and it’s probably the most fun part of the game. But you know what’s even more fun? Scaling the tallest building in the vicinity and jumping- not into a haystack, just jump randomly. You’ll fall onto the street, get squashed like a bug and die. Isn’t that what you wanted?

Get into a fight and stand and drool 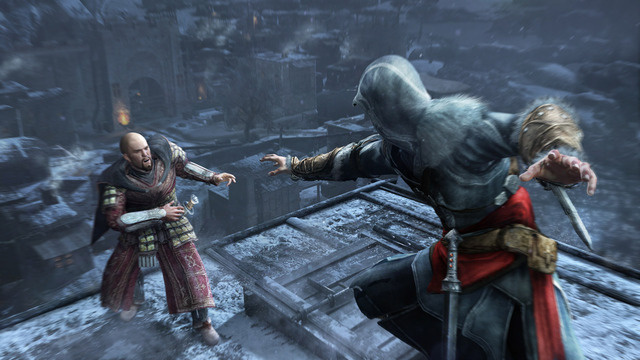 Ezio’s a badass- throw a group of twenty warriors armed to the teeth at him, and he’ll have dealt with all of them in a minute. Yes, it’s that simple to kill people in Assassin’s Creed game. It’s even easier to get into a fight, stand there and do nothing. Get hit by your enemies, but do not hit back. Be a Gandhian. You’ll be dead in a minute. 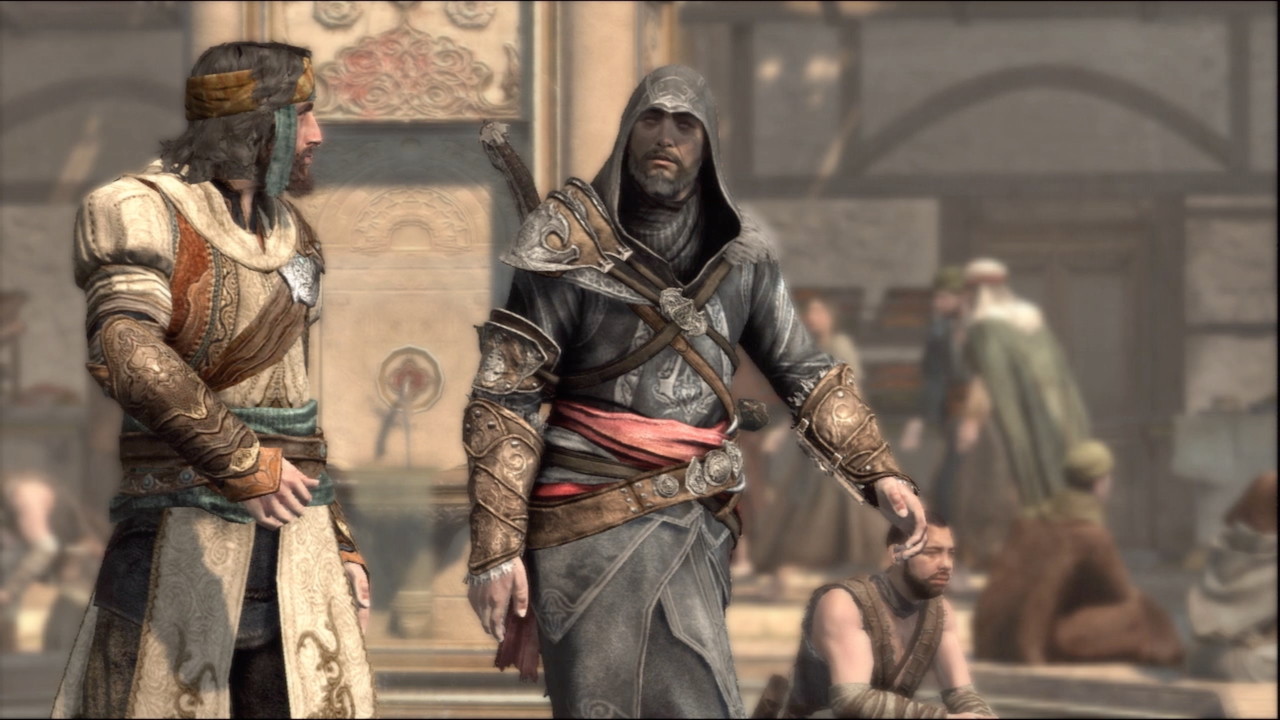 Walk into a crowded area, hold down A/X (Xbox 360/PS3) and keep walking into people. Everybody you come near, you’ll pickpocket. It’ll only be a matter of a few seconds before they realize they’ve been robbed, and only a few more seconds before they realize it was you who did it. The whole crowd will jump you, and even if you try to fight, there won’t be much you could do, because “Ezio did not kill civilians.” So your only choice is to run or die. But why would you run when you can have the sadistic satisfaction of knowing that even someone as strong and badass as Ezio can be killed by random civilians?