7 Awesome Flash Games Which Are Based On Modern Video Games 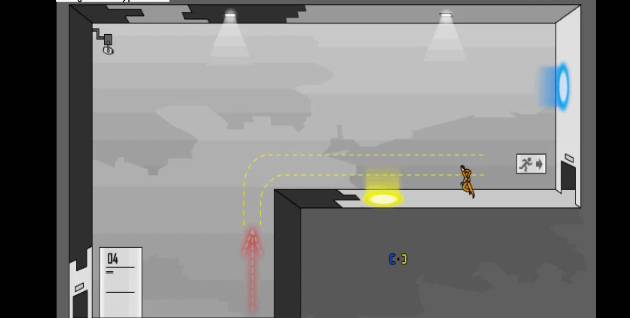 It’s pretty common these days that developers first release a short flash game before their official game release. This again emphasizes the importance of Flash in the gaming industry. Today we take a look at seven of the awesome flash games which are based on modern video games.

Please do note that games below are a mix of independently and official developed flash games.

Also as usual, the listing is not ranked.

This is easily the best flash game on the list. Do not go by the simple look of the game, it has some really amazing level design backed up by some intelligent game play concepts. The good thing about this game is that it does not deviate at all from the concept that made Portal such a huge hit. There are dozens of levels that you can play through, which will require some really quick use of your Portal Gun at some stages. Want to play the game? 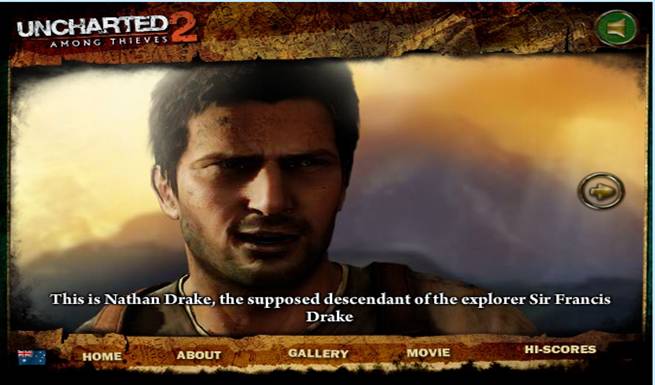 Naughty Dog’s latest was known for it’s mind boggling presentation and I am glad to say this short flash game based on Among Thieves features a solid intro, albeit the same music keeps on repeating every time. The flash game has most of the same platforming abilities as that of the official game and the animations generally are pretty smooth. Whats more? It has some QTE too.

This flash game is pretty close to it’s video game counterpart, except that it does not have voice overs and a 3D environment, but in game play its the classical Splinter Cell experience. You will be doing all the things that our old dude Sam Fisher does in the official games like picking a lock, taking out the lights, entering codes and shooting enemies.

I think the Uncharted and inFamous flash games utilized the same engine, but that does not mean inFamous, the flash game is a bad rip off. The best thing about this game, is you can use different kind of powers, including making your jumps less scary by using thrusters. The animations are superb and is a must play for any inFamous fan.