A modding team has hacked the Wii U

New patch for the Wii U? 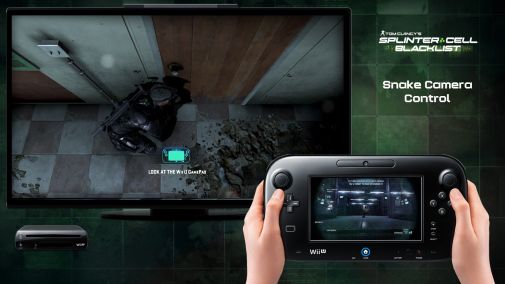 The Wii U, which has been having an awful time so far, has been apparently hacked by The WiiKey team. They have also revealed the features of the device on their site.

They have also posted a message which states: “Yes, its real – we have now completely reversed the WiiU drive authentification, disk encryption, file system, and everything else needed for this next generation K3y. Stay tuned for updates!”

This will surely increase piracy for the system and Nintendo must be figuring out a way to block this via a patch but nothing is certain for now.

There are benefits of the system being hacked since more people will buy it now. But considering the third party situation for the Wii U is already poor, this will no doubt make it worse.

Here are the features of the device on their website. Tell us what you think in the comments section below.