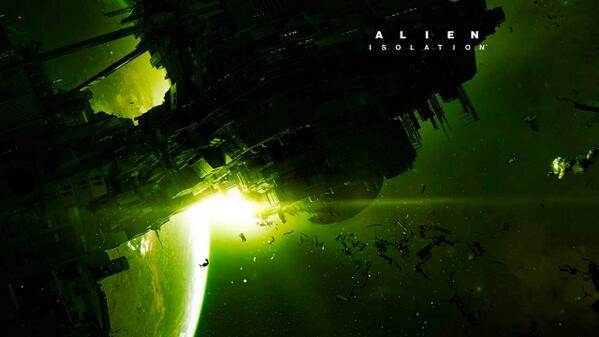 Earlier today an artwork for the upcoming latest installment in the Alien series, Alien Isolation was leaked onto NeoGAF, giving us our first feel of what the tone of the game might be like. It’s not much, but it’s definitely a start. This leaked artwork confirms the rumors that the upcoming title from Creative Assembly will indeed be named Alien: Isolation.

As we previously reported, Alien: Invasion will feature a first person shooter game play mechanic, which will incorporate elements of both stealth and horror. The desired result, it seems, will be something similar to what we’ve seen in games such as Dishonored, which combined fun and fast paced FPS action with thoroughly creepy and sometimes downright frightening environments and dialogue. 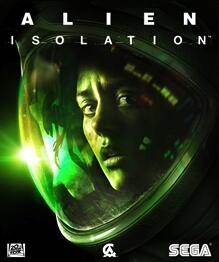 Alien Isolation is expected to see release at some point next year on next gen consoles as well as PC, but Sega has yet to confirm the same. Given the the release won’t be for some time, it’s safe to assumed that a current gen exclusive release is implausible.