Allison Road Wiki – Everything you need to know about the game

Everything you need to know about Allison Road.

Allison Road is an upcoming survival horror game that was specifically inspired by the playable demo P.T. which was supposed to be a tease for Silent Hills. Not Long after P.T. was released by Konami, it was announced the game had been cancelled, mainly because the company was dissolving its relationship with game director Hideo Kojima. Developers at Lillith Ltd. decided what they had seen in that playable trailer was spooky enough that it deserved to be made and decided to put their own spin on the basic premise. Originally, the game was going to be funded through crowdfunding, but eventually publisher Team 17 decided to pony up the money in order to produce the title. Allison Road does not have an official release date but the game is said to be coming to the PS4, Xbox One and PC sometime in 2016.

In September of 2015, Lillith Ltd. announced it had decided to make a game that was at least somewhat based off of P.T. The company announced they were going to be put Allison Road through the crowdfunding site Kickstarter. On September 28, 2015, the company announced it was not only going to be shooting for making a game that w0uld be coming to the PC but also a version for both the Xbox One and the PS4 consoles.

On October 4, 2015 the company introduced a couple of rather grisly game art pics showing a woman who was bound and trussed up. Lillith announced the woman’s name was Hana and they wanted to include her in the game if the funding hit a certain level. On October 9, 2015 the company showed some pictures of what people can expect if they are able to get outside the house, which makes up the beginning of Allison Road. Like P.T. a majority of the game is geared towards moving around an empty house, but there are also things to be found outside. The photos of the kinds of things people will see when they exit was shown off for backers.

On October 12, 2015 the development team announced it was officially pulling its Kickstarter campaign in order to “commit 100% to an opportunity that will give us the chance as a team to create the best game possible.” There was the announcement that Lillith had actually managed to forge a partnership with Team 17, which had agreed to pony up the money to produce the game. The final update on Kickstarter was an announcement of several people who had been playing a series of puzzle games with the company and would have their names officially included in the game.

In addition to Kickstarter updates and the release of concept art and screenshots, the company released a 13 minute long pre-alpha video to show off what their game would look like. The company also announced the title is being built on the Unreal Engine 4. While the game has only been officially announced as coming to the PC, PS4 and Xbox One the developers have also said they are working with an Oculus Rift Dev Kit in order to bring optional Oculus Rift support. 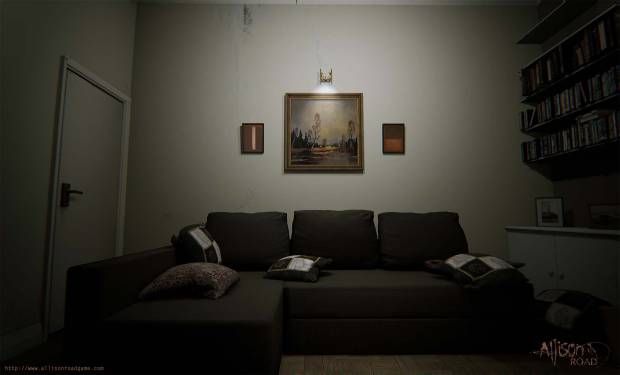 Players take on the role of an unnamed protagonist who wakes up all of sudden without any knowledge of what actually happened in the past. The main objective of the game is not only to find your family but also find the secrets behind the mysterious house and face off against Lily, the player’s nightmare. 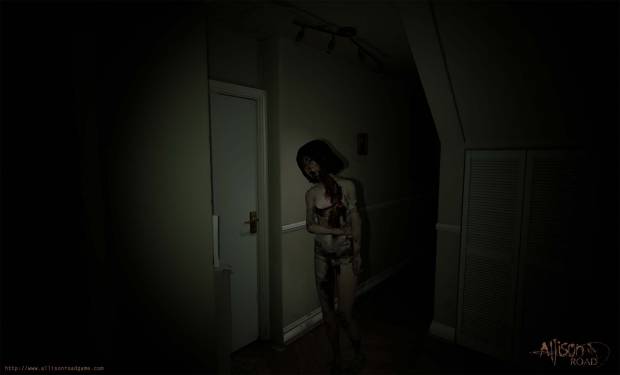 The developer has said that most of the game will take place inside the British town house where the player’s character lives. The character will walk around the house, trying to find clues as to where your family has gone. The gameplay video shows that there are going to be any number of different things you will be able to pick up and examine as you go on the search. At various points throughout the game, a seemingly evil character will appear and the tone and appearance of the house will change. It’s not clear if there will be any kind of combat included but it appears the point will be to escape this evil rather than doing battle with it.

At some point, players will also be able to go outside the house, apparently able to check around the main setting in order to find more clues. All of this takes place in a first person point of view. 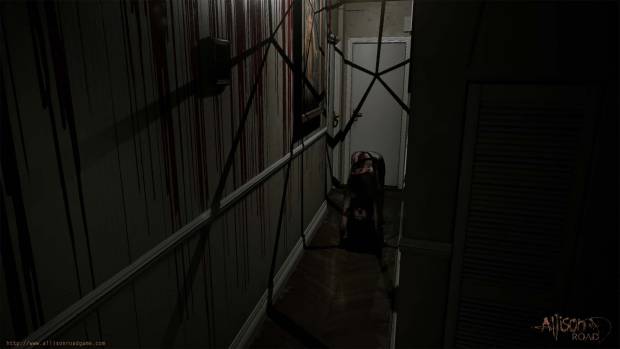 Hana is a character that has been mentioned by the company that they would “like” to bring to the game. She was mentioned as someone that would have to be included if the company reached a certain level on Kickstarter. She appears to be a villain, or at least a tortured soul. The company has not said whether or not she is definitely making it into the game now that they’ve gotten funding from Team 17. The family that the main character is looking for is mentioned in the game but has not make an appearance in the title. The development team has mentioned a character named Lili who appears to be the main villain in the game.