Among The Sleep Could Release On PS4

Dev "in dialogues with Sony" about a PS4 release. 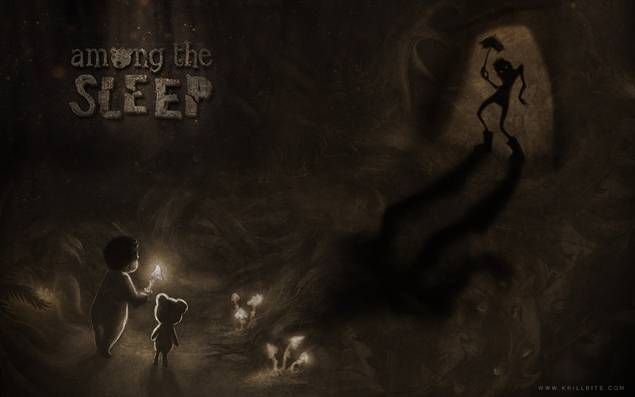 Upcoming PC horror thriller title Among The Sleep could make its way to the PS4 as well, says developer Krillbite Studios. Among The Sleep is unique in its concept because it features a toddler as its main character and promises to be an extremely atmospheric horror title.

Developer Krillbite Studios says it’s currently “in dialogues with Sony about a possible PS4 release” but also warns everyone that a PS4 release is not entirely possible in many ways.

“We do want as many people as possible to be able play the game on their preferred platform,” the devs said, “but with our limited resources the consoles might still be a bit inaccessible for us. We’ll see!”

Among the Sleep is due out sometime this year, but for those who want to see just what exactly it will be that they might be getting into, there’s a a free alpha version of the game available for download on the developer’s site.