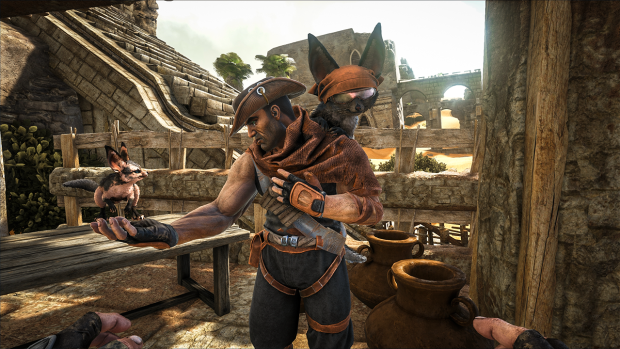 ARK: Survival Evolved is mostly a test of your ability to survive in a hostile world (which would explain the presence of the word ‘Survival’ right there in the title), but it is also a game that necessitates that you level up in game- this allows you to take on higher level bosses, and also to have your own army of dinosaurs.

This guide is a quick overview of leveling up in ARK: Survival Evolved, so you know what you are doing, and you know how to rank up quickly: