ArmA developers reveal the story of their imprisonment 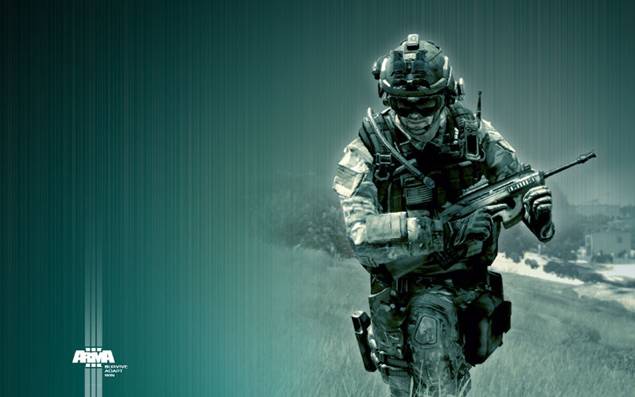 Bohemia Interactive’s duo Ivan Buchta and Martin Pezlar was recently released from Greek prison, and while they are still charged with espionage and will be tried soon, they are now at home with their families.

The duo has now come out and spoken about the rather horrifying experience. “We were certainly not doing any scouting job,” Buchta told Polygon. “The environment of Limnos (now Altis) was practically done by the time we left. Our artists won’t be happy if we would suddenly start adding to the plans, and in fact, we both needed break as the summer 2012 was rather busy for us.”

“We went just to a holiday on which we planned to enjoy the beauty of the island which has been our source of inspiration for more than two years, taste some Greek food and wine (which both was really good) and swim a bit (beaches and sea were awesome).

“After the check of documents, we were brought to police station where the officers started to be interested in our cameras and notebooks,” Buchta continued. “Several men in civilian clothes appeared, going through all our photos and talking about the possible danger we pose to the Greek national security. We did our best to explain ourselves and cooperate on clearing the misunderstanding.

“We were in touch with consulate; they confirmed it’s rather bad. Around 11 pm, we were told we are arrested because we are suspected of espionage. Our cellphones and belts were confiscated and we were locked up in the cell at the police station. I recall being rather stunned [but] after the long day, we simply dropped to mats and fell asleep.”

“We certainly did not expect that thing would go as far as us being accused of espionage, and when this happened, we were confident we would be able to explain our activities by the enthusiasm of people who really do like Lemnos.” 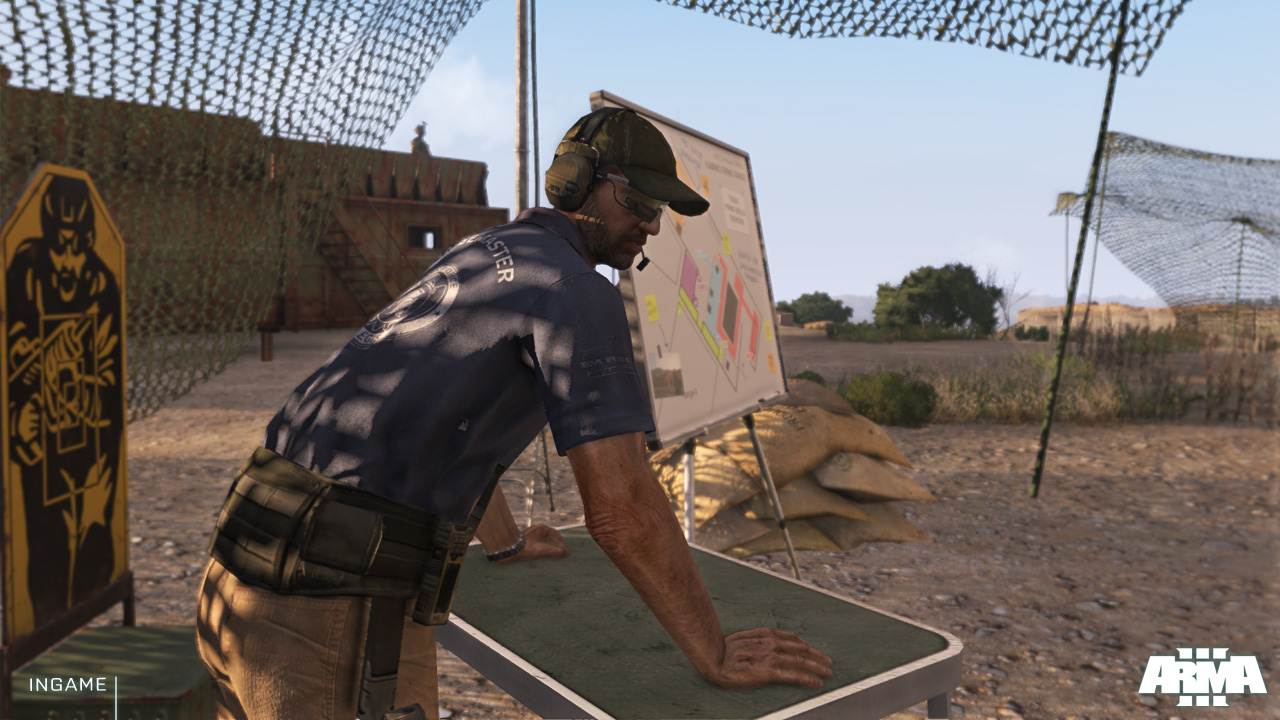 “We hoped for a quick resolve after our explanation at the hearing before investigator in Mitilini,” he said.

However, in prison, the real problem were the prisoners, according to Buchta- not the guards or the prison itself. “Of course, the real problem in the prison are the inmates, not the guards,” he said. “We were fortunate to not to experience any form of violence — the prison in which we were was rather small and safe, with illegal workers, drug trafficking, frauds and similar non-violent cases. Still, the selfishness is a norm there and newbies are target of scrounging; until we learned about the rules and relationships (which took about one month), I was a bit scared by this environment.”

He then talked about how lucky he was to have his close friend Pezlar with him in the prison and how the support helped him a lot. “We had (rather expensive) chance to call home, regular but sparse phone calls with the consul, and we were writing letters, but having a close friend in such a place was invaluable.”

The case on their alleged espionage is not yet closed, and after the investigation is done, the Greek court will set a date for a trial. But the duo is confident that they will be cleared of all charges.