It is with the passing of time that the humble expansion pack has been replaced by cheap, easily accessible and opinion dividing DLC. Seemingly stuck in some kind of programming time warp, Ntronium Games have released their disc based expansion set, Supernova, for their sci-fi strategy game Armada 2526. As much as I relished the though of an old school expansion pack gracing my disc drive, Supernova is a largely unsatisfying milestone for two reasons: For starters, the original Armada 2526 was actually quite dull and the Supernova pack itself doesn’t really add all that much. 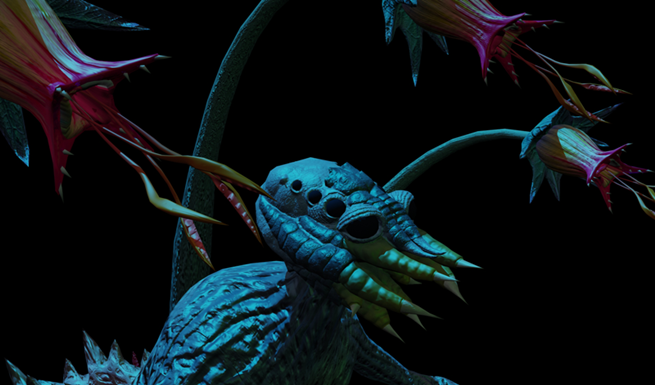 The usual additions are present, with new races, units and research paths to keep things fresh. Two new races grace the Armada roster, with new AI patterns that make them fun to go up against. That said, when you take the reigns they handle in an identical manner to all the other races. Aside from a few stat differences, the two new species add nothing to the core gameplay mechanics of Armada 2526.

New ground units and a few new spaceship types are a welcome inclusion, but they aren’t accessible until later on in each game. This isn’t too big a deal, but it may have been nice if they included some new starting units to give players more options at the beginning of a match. The other major inclusion for empire expanding is a whopping fifty new technologies you can research in-game. This is certainly the biggest addition in the pack but, when it comes down to it, did Armada 2526 really need any more research options? The game’s tech trees are already bursting, to the point of just being confusing. Fair play to Ntronium for making such a marked addition, but you think they could have added in other areas where the original was actually lacking. 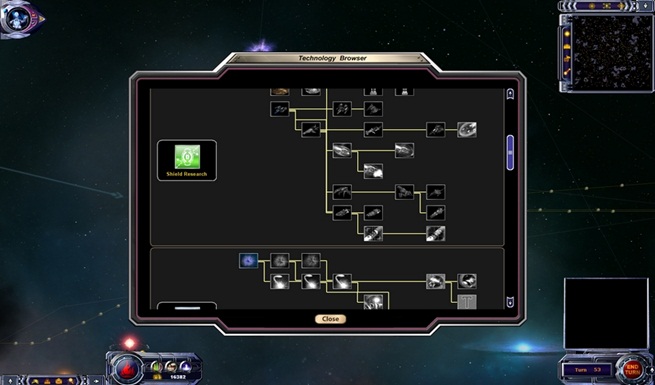 As if the tech trees weren’t confusing enough

Aside from more units, a few gameplay tweaks have added another layer of strategy to the core Armada 2526 mechanics. On the more random scale of things we now have special abilities that are specific to each planet. These are a fun inclusion that keeps you on your toes, but nothing particularly game changing. What is more intriguing is the trade networks. You can now build up trade and tourist links between your major colonies, increasing revenue. The other side of this, is that your colonies can then be intercepted more easily by spies. You can return the favour in kind of course, planting your own agents in colonies among the hustle and bustle of space commerce. Once inside, agents can then steal technology, map information and they can also sabotage colony defences. This is probably the biggest gameplay addition in the pack, and it is a nice inclusion.

The main pull for Armada fans will be in the multiplayer mode that has finally been added to Supernova. Whilst this is definitely a good thing, this really should have been included in the original game. As pleased as I am to see online modes creeping in, you only have the option to play by email. In a way this was nice, reminding me of the classic PbeM games of old, but it’s a bit rubbish they don’t have any kind of server options at all. You can still always play LAN, but that’s only if you have some Armada playing friends in the near vicinity. Online play is a welcome and big inclusion in the Supernova pack, but it does feel too little too late. 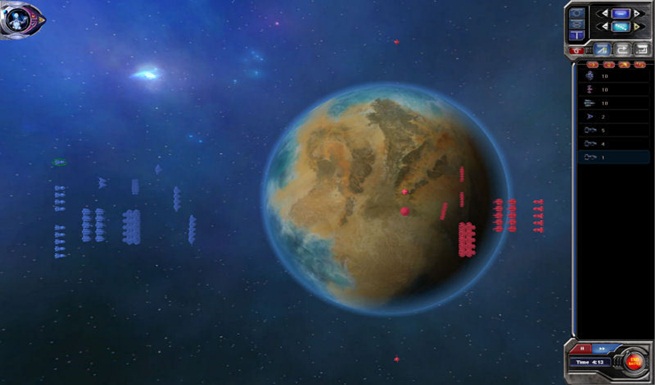 When reviewing a game I always try to focus on what it achieves, rather than what it doesn’t. In the case of Armada 2526 Supernova however, I must highlight one particular trick that Ntronium Games have missed. One of the worst elements of Armada has always been the rather pathetic visuals, particularly in the battle segments of the game. With over a year having passed since the original title, you think they could’ve made some slight graphical improvements. Sadly this is not the case, with the title being as ugly and aesthetically off-putting as it was in 2009.

Even when you pay out a budget price for an expansion pack, you expect to notice a marked difference in the game. The fact that it took me a while to twig the expansion pack had actually installed correctly says it all about Supernova. Armada 2526 was a game that, for a variety of reasons, was decidedly average at best. The Supernova expansion pack does little to lift this status, with a lack of content and the addition of features that should have been present from the get go. There is some good in there but, unless you’re a rabid Armada 2526 fan, your cash will be better used elsewhere.

Doesn't add all that much significant content, New races play identical to the original twelve, Online should have been included from the beginning, The game didn't need more technology options

Final Verdict:
BAD
A generally unimpressive expansion pack, Supernova offers a series of meagre improvements that fail to make Armada 2526 anything other than dull
A copy of this game was provided by Developer/Publisher/Distributor/PR Agency for review purposes. Click here to know more about our Reviews Policy.