Posted By Rashid Sayed | On 05th, May. 2011 Under News | Follow This Author @GamingBoltTweet 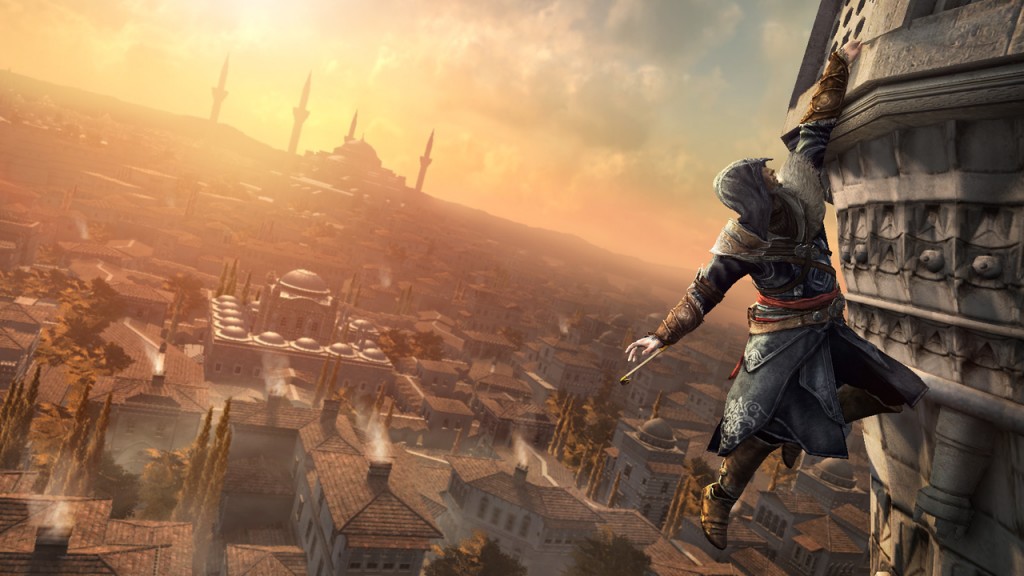 So there you have it! After a couple of boring teasers, Ubisoft have finally decided enough is enough and have raised the curtains. Assassin’s Creed Revelations is official and will continue the story of Ezio…or should I say a rather old Ezio, as the image above may suggest. This time the setting will be in the rich culture of Turkey and will take place in the capital Constantinople.

“Delivering the final chapter of the Ezio trilogy is an important milestone in the Assassin’s Creed franchise for us and for our fans,” said Alexandre Amancio, Creative Director at Ubisoft Montreal. “Assassin’s Creed Revelations includes lots of new features and some significant surprises. We can’t wait to show our fans what we have in store at E3 this year.”

The game will serve as a means to end the story of Ezio and is promised to have more modes, more maps and more characters that allow players to test their assassin skills against others.