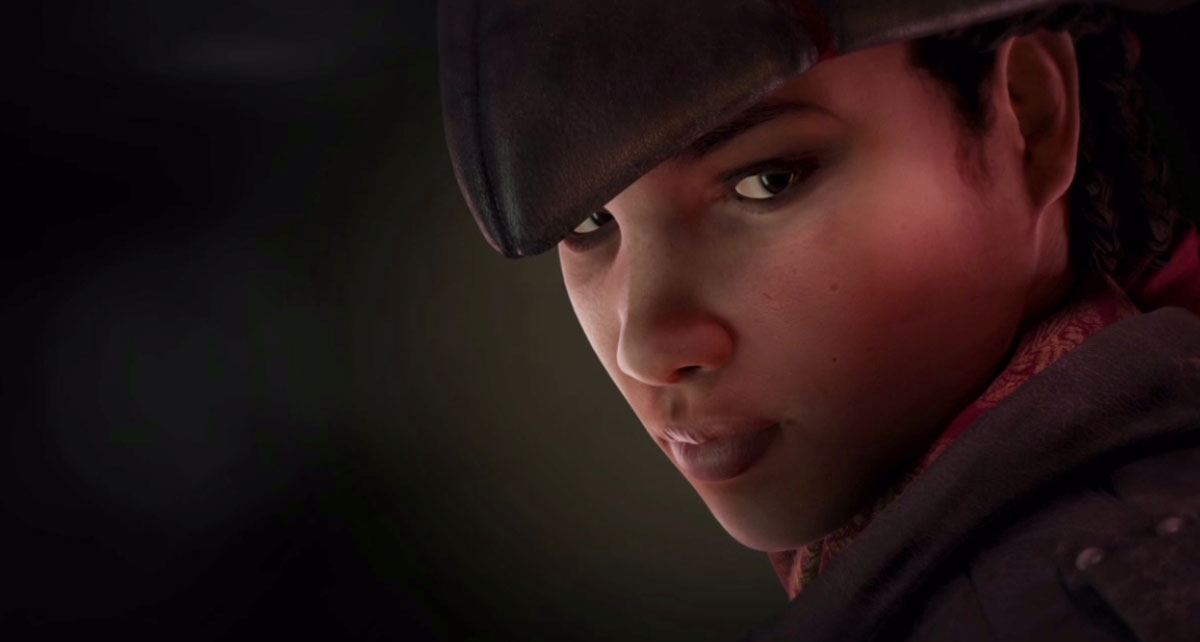 Ubisoft has been mum about this bug and about a potential fix up to this point, but they’ve finally come up with assurances for all potential and current owners of Assassin’s Creed 3: Liberation.

“Our team is in the process of finalizing the first patch for Assassin’s Creed 3 Liberation,” reads Ubisoft’s statement (thanks Joystiq). “This will address the save game corruption issue that you asked about [previously]. We’ll have a better idea on the timing of the patch soon.”

Assassin’s Creed 3: Liberation was released on the same day as Assassin’s Creed 3 itself about a month back, and unlike its console counterpart which received unanimous praise, it was met with mixed to positive response. Our review hasn’t gone up yet due to a typically busy season, but it will be going live soon, so stay tuned.