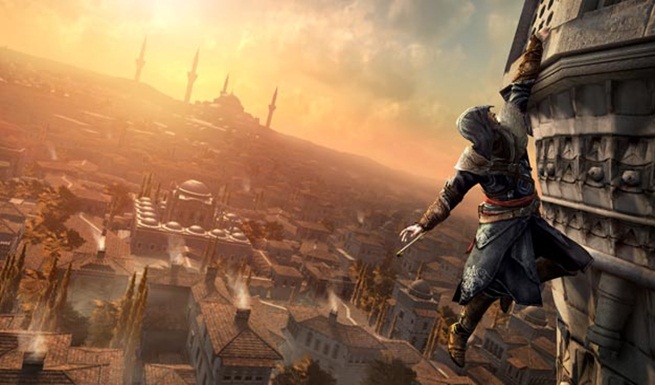 A lot of info has recently come out for the next Assassin’s Creed installment, Revelations. According to GameSpot, now, Darby McDevitt, Revelations writer, one of the many changes in Revelations will be that the Brotherhood recruiting mechanics will be more fleshed out.

Fans can expect better integration, and more opportunities to do specific things with them. The way we meet and recruit new people will also be much more varied. A much needed decision, I think, since Brotherhood got a little repetitive sometimes.

McDevitt also said the trailer that was recently released for Revelations ties in directly with the story, hinting that it may even be the very beginning of the game.

McDevitt also went on to say that the development team has a lot of things in mind for Assassin’s Creed III, and that they will move on to the project after Revelations.

In recent interviews, Ubisoft told us that Ezio is getting ‘wiser and older’ in Revelations, and that with Revelations, they will be explaining a whole lot of stuff, but not so much that it gets contrived.

Assassin’s Creed: Revelations ends the Ezio trilogy, and will be released for the Xbox 360, PS3 and PC this November.