Atelier Shallie: Alchemists of the Dusk Sea Wiki – Everything you need to know about the game

Everything you need to know about Atelier Shallie: Alchemists of the Dusk Sea. 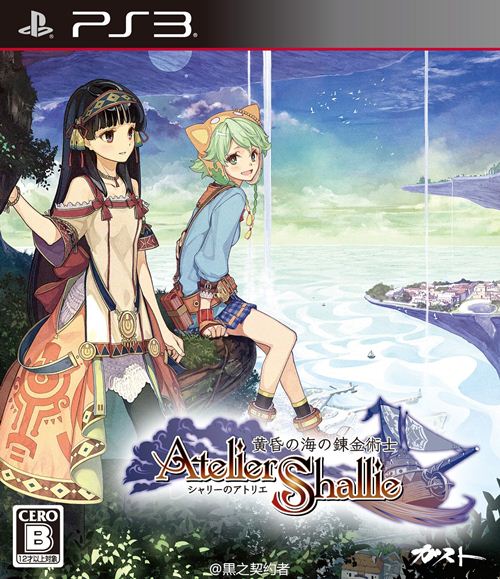 Atelier Shallie: Alchemists of the Dusk Sea is a popular Japanese role playing game that was developed by the long time Tecmo Koei subsidiary, Gust Co. as the 16th instalment in the Atelier series. The game was published in Japan by Gust Co. but the world wide release of the game, which is currently slated for March 10th 2015 in North America and March 13th 2015 in Europe, is going to be handled by Koei Tecmo.

Originally only released in Japan, on July 17th of 2015, the game was cleared for a European and North American release on the PlayStation 3. There’s been no confirmation regarding a PS4 port. The game will be made available at retail.

Upon its first week on sale, the game nearly sold 47,000 copies at retail, such was its popularity, before going on to ship 80,000 units. It also received a high score of 33/40 from the highly respected gaming publication, Famitsu magazine.

Announced on March 16th of 2014 under the working name, Project A16 (likely referencing the fact that the game is the 16th entry in the Aterlier series) by Gust as a new project. When the game was announced, it was slated for release later on June 28th of 2014, but it was delayed for initially unspecified reasons until July 17th. It later came to light that the delay was to work on the game a bit more and improve it’s overall final quality.

The game is set 10 years after Atelier Ayesha: The Alchemist of Dusk (the first game in the “Dusk” series) and 6 years after Atelier Escha & Logy: Alchemists of the Dusk Sky (the second game in the “Dusk” series). Two alchemists both embark on their own adventures, one to save their village from drought and the other to become an accomplished and skilled alchemist. When the two cross paths, they find that their able to fulfil their goals with much more efficiency and thus begins a thriving friendship. 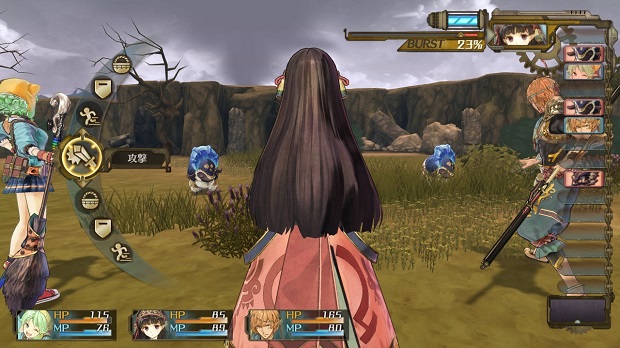 Gameplay in Atelier Shallie: Alchemists of the Dusk Sea is controlled from a third person perspective and the player is given control of one of two characters. Each of these characters follows their own storyline and adventure, though the manner in which the game unfolds is the same and remains largely unchanged.

Like the previous 15 games that have come before it, Atelier Ayesha: The Alchemist of Dusk the game makes use of a battle system that revolves around 6 person teams. Attacking the foe and landing consecutive hits fills a gauge called the “Burst Gauge”, once this gauge is filled you will trigger the burst state. This allows you to draw upon the gauge to utilise a number of special skills.

Similar to Bravely Default, though not identical, the game makes use of a “life task system”. What this means is, each character needs to do a certain task at a certain time. These tasks are of course tailored to each players play style. The life task system has been implemented to replace the time limit that was present in the previous games.
These tasks reflect your choice of play in the game, if you spend a lot of time in battle, then you will be delegated combat roles in your life task. 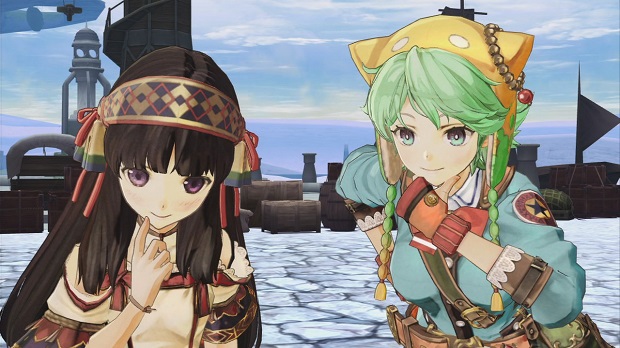 Given that Atelier Shallie: Alchemists of the Dusk Sea features a fairly extensive and well fleshed out cast of characters, this wiki will list a number of the games playable characters and a brief description of each.

Shallistera – A young woman in search of a way to save her village from a drought.
Shallotte Elminus – A young learning alchemist in search of training.
Kortes – A friend of Shallistera and a pikeman.
Miruca Crotze – Another young alchemist and friend of Shallistera.
Jurie Crotze – A treasure hunter looking to repay a debt.
Wilbell voll Erslied – A travelling sorceress in training.
Homura – A homunculus that follows the school of nihilism.
Keithgriff Hazeldine – An experienced travelling alchemist with a interest in history.