Fast traversal, punchy combat, a futuristic setting, and more will define this game. 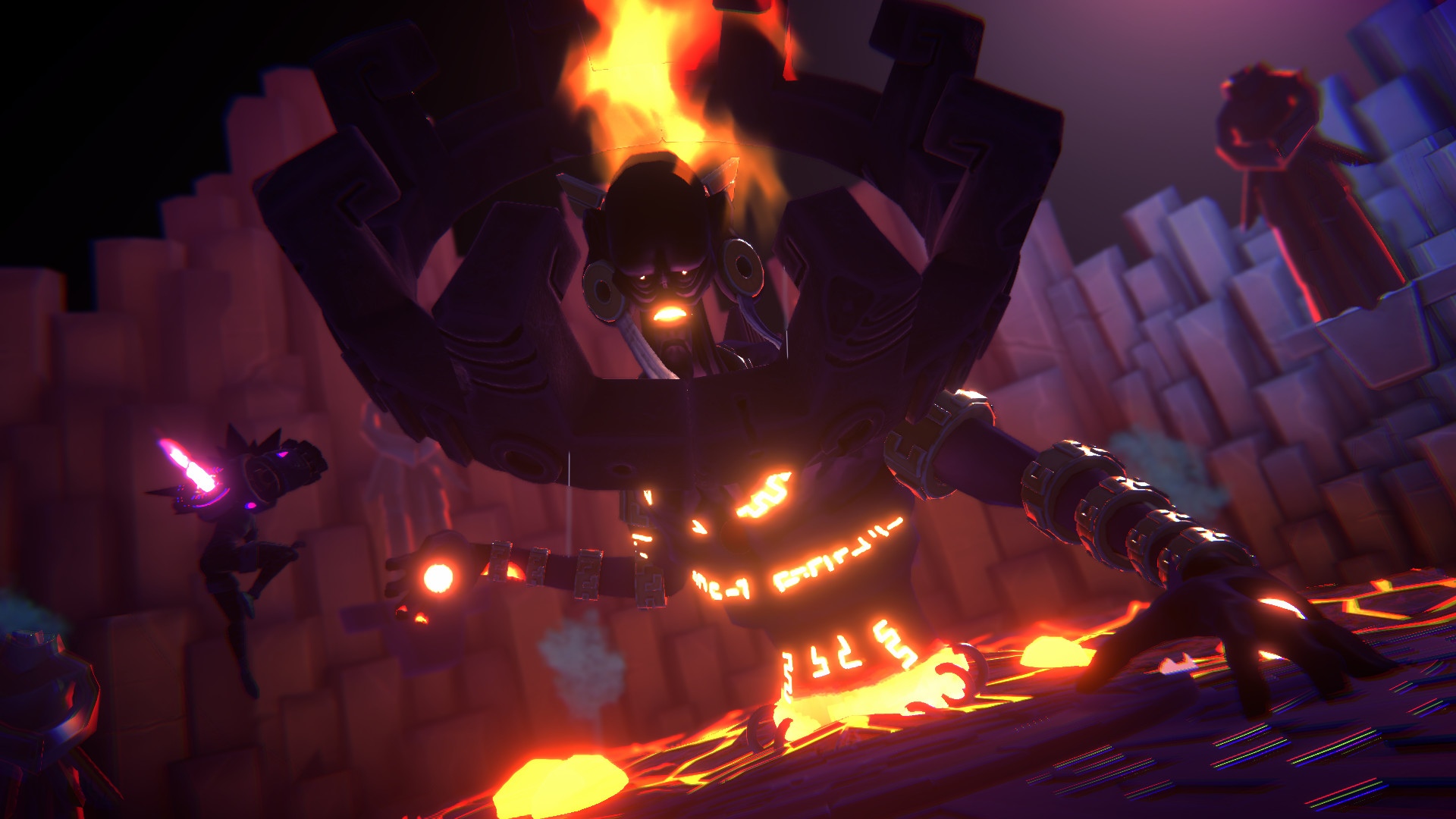 Nintendo put several upcoming indie titles in the spotlight during their recent Indie World showcase, and one of the ones that looked quite promising was Mexican developer Lienzo’s action-adventure title, Aztech Forgotten Gods. With a fascinating mythology-infused story, a futuristic setting, and what are looking like promising traversal and combat mechanics, it definitely grabbed attention.

Aztech Forgotten Gods is set in a world where European powers never arrived on the shores of ancient Mesoamerica, and never settled the land. In a distant future, the Aztec Empire’s capital city Tenochtitlan has become a thriving metropolis, but when protagonist Achtli joins her archeologist mother Nantsin on an unsanctioned dig, she begins down a path of fighting colossal foes and uncovering the mystery of why the gods disappeared so long ago.

The game promises a vertical city with plenty of traversal options, boss fights against massive foes, a world full of quests and side quests, and a progression system that will see you improving your gauntlet which serves as your primary weapon in the game.

Aztech Forgotten Gods is due out later this year for PS5, Xbox Series X/S, PS4, Xbox One, Nintendo Switch, and PC.