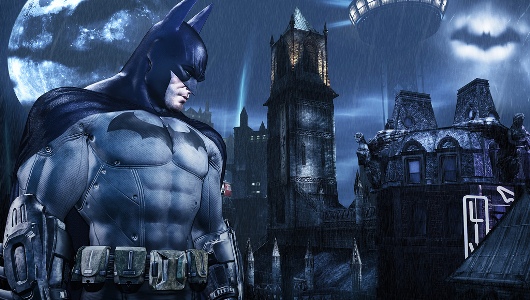 Dax Ginn, has stated that Batman: Arkham City’s main storyline would take about eight hours to complete while if you’ll explore the entire game, completing the side-quests, etc, it’ll take you around 20-24 hours to do so.

He also confirmed that around 80% of the game will take place on the streets of Arkham, while the remaining 20% will occur inside buildings. A marked improvement over Arkham Asylum, where most of the action took place indoors.

Batman: Arkham City releases on October 21 in EU and October 18 in the US.