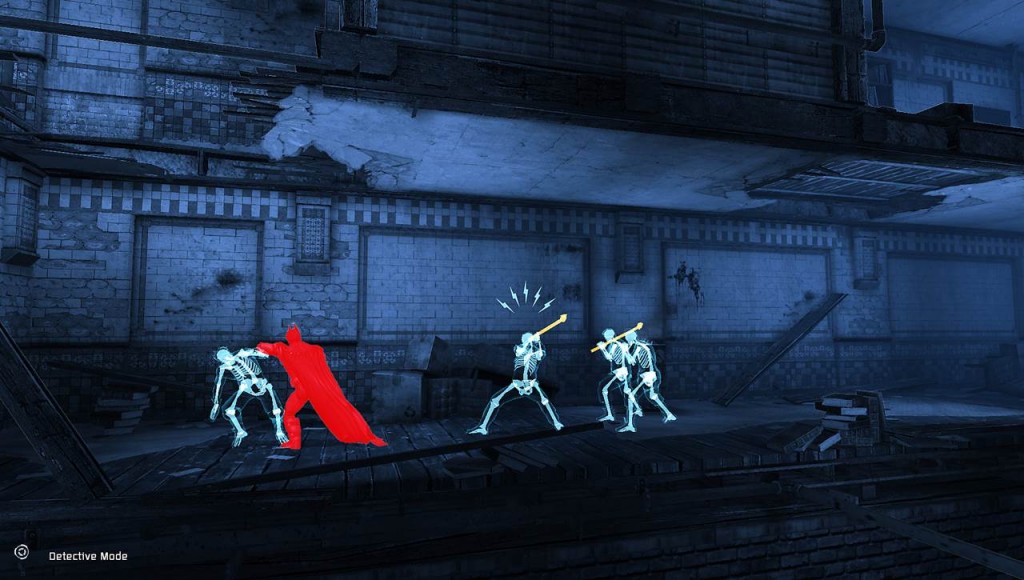 The director of the upcoming installment in the Batman Arkham series, Batman Arkham Origins Blackate, Mark Pacini in an interview with The Escapist has confirmed that Blackgate will include somewhere in the neighborhood of 10 hours of game play, and will allow players to influence the story progression, making for multiple endings.

“It’s about a ten hour game first time through. What’s interesting is, as we mentioned before that you can defeat the bosses in any order you want, the boss that you leave for last dictates the last half hour of the game,” said Pacini. “The player will get items he couldn’t get before based on who he leaves last. You can play the game three times through, get different things each time and the ending is different each time. Along with that we have suits that are only unlockable playing in a certain order. Each suit has a particular perk to it.”

Arkham Origins Blackgate is a handheld console companion game to the Batman Arkham series, and will release on PlayStation Vita and Nintendo 3DS on October 25th. According to developers, Armature Studios, both versions will utilize a modified version of the Bluepoint Engine, which was featured in PlayStation All-Stars Battle Royale.

Source: The Escapist, Via: CVG