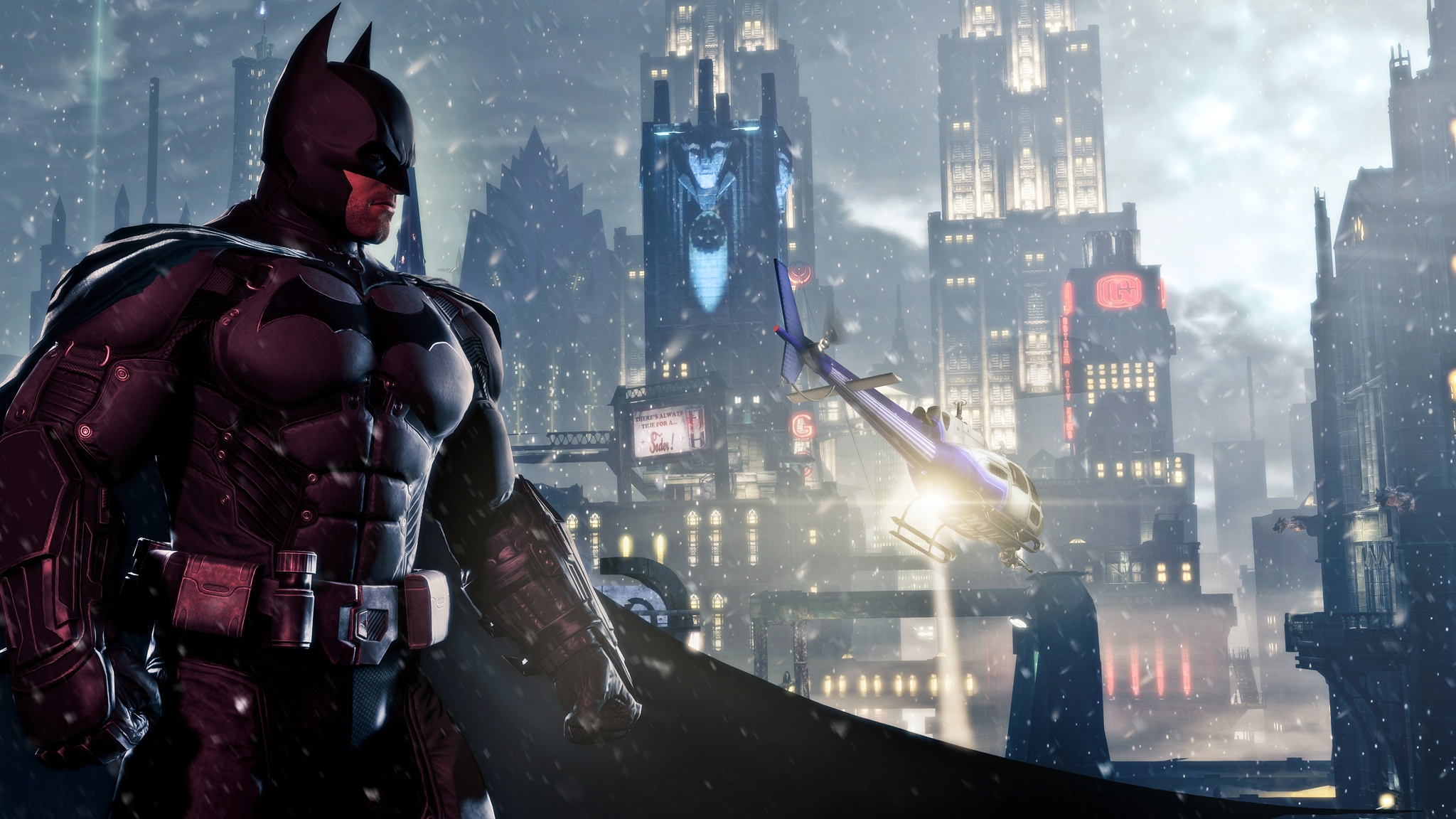 Warner Bros’s Batman: Arkham Origins is one of the most anticipated releases of this year, being the third entry in a series that has gone on to be one of the most critically acclaimed of this generation. Ahead of the game’s release, we got to speak to the developers (Warner Montreal, so a different studio from the developers of the first two titles, which were developed by critical darlings Rocksteady) about the project, and we learned some fascinating, and frankly staggering, things about the scope of the title.

‘The Gotham City in Batman: Arkham Origins is more than double the size of Arkham City,’ said Michael McIntyre, gameplay director at Warner Montreal. ‘This includes two major regions: North Gotham and South Gotham and the bridge connecting them. There is a lot of space to explore. The length of the single player campaign will depend on each player’s play style but should meet the expectations of fans of the franchise.’

He also spoke about the boss battles in the game, noting that he anticipates that the new batch of boss battles will live up to the hallmark set by the previous two games.

‘The premise of the night of assassins offers many opportunities for memorable face-offs between Batman and the major villains that have descended on Gotham City on this one night. We definitely feel we have a great variety since each fight is tailored to the character involved. Some are larger-than-life spectacles and others are more intimate and strange. All of them are designed to put the player’s core skills to the test. We think many of our boss fights will be some of the most intense and satisfying sequences in the game.’

All in all, it sounds like a game to keep an eye out for.