It's said to be a team-based mode. 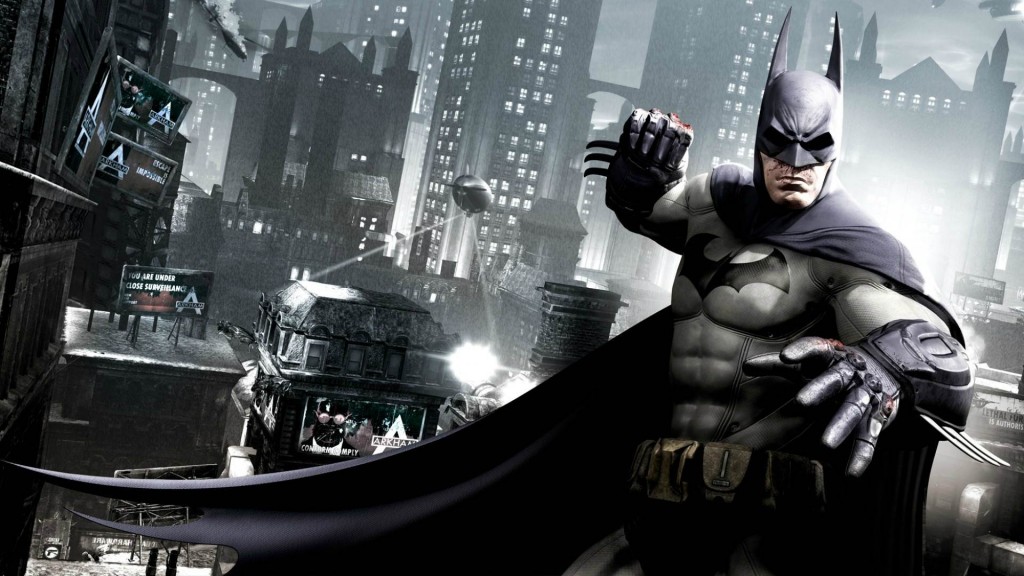 Batman: Arkham Origins is set to feature a multiplayer and it will be the first time in the series developers have added a mode like that.

It is a prequel to all the Batman games released so far on the PS3, Xbox 360, and PC, and such a game is ripe for experimentation as we saw with Assassin’s Creed: Brotherhood.

It’s said to be a new team-based mode, Kotaku reports. You have to take down Batman and Robin and you will play as gang members supporting Joker or Bane.

The game is being developed by Warner Bros. Montreal and not Rocksteady Games, who developed the first two games that were released on the current gen consoles.

There will also be a bunch of characters like Killer Croc, Deadshot, Firefly, Black Mask and Deathstroke, who are all confirmed villians in the main story as well.