Posted By Kartik Mudgal | On 18th, Aug. 2012 Under News | Follow This Author @KartikMdgl

Battlefield 3 developers DICE have revealed that they are afraid of releasing to gamers because of potential exploits that could break the game. 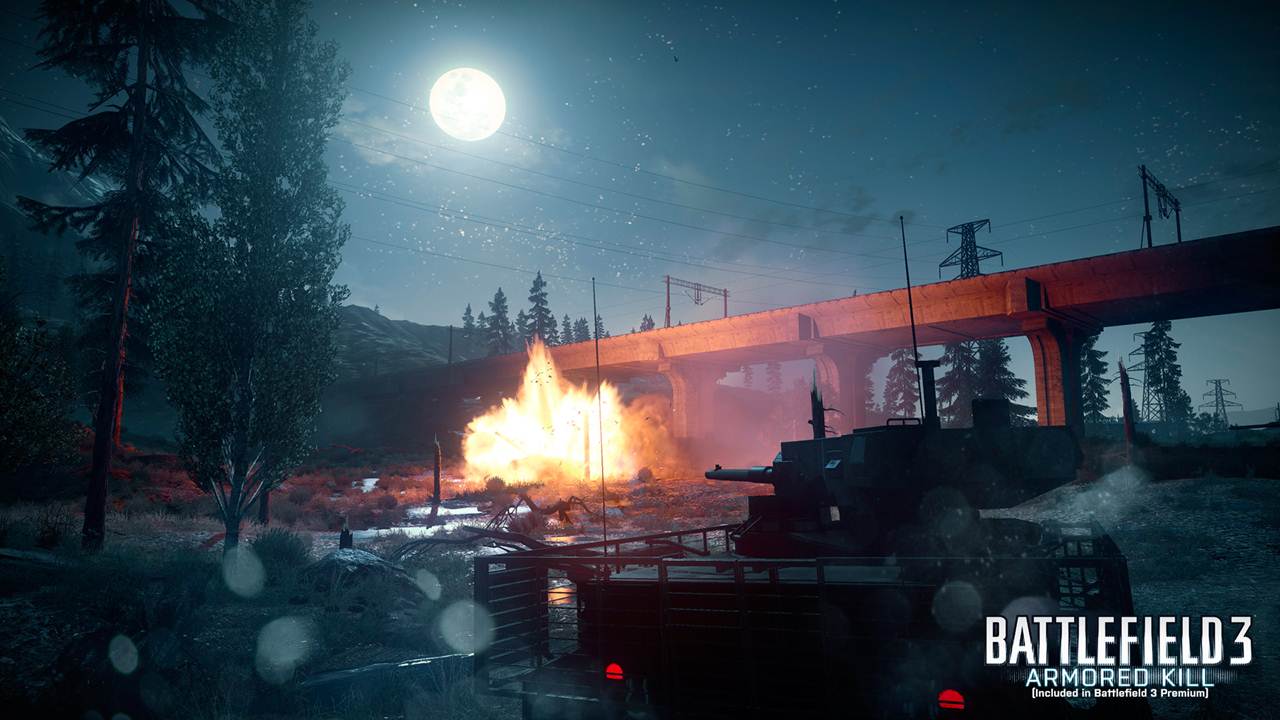 Earlier they said that the engine was too complex, which could result in a significant learning curve and they didn’t want to release them. Battlefield 2 had significant mod tools but Battlefield 3 won’t get them.

“we’re afraid of all the things that can come with releasing the code,” he said to Gamasutra.

However, if they are planning to release it, they will make sure it is comprehensive.

“If we do mod support, we want to do it really, really well. We are not ready to do this yet,” he revealed.

Do you agree with this? I believe releasing the tools will increase game’s allure, and while the exploits are a good reason to not release them, a little trust can go a long way in getting gamers’ respect.