Here is a breakdown of how get some of the weapons and special weapons unlocked in Battlefield: Bad Company 2.

The following weapons and perks can all be unlocked upon ranking up in the game, but can also be unlocked early on in your career by pre-ordering the game.

– By pre-ordering the game anywhere before the games release you will automatically be granted the Limited Edition which gives you the following early unlocks: 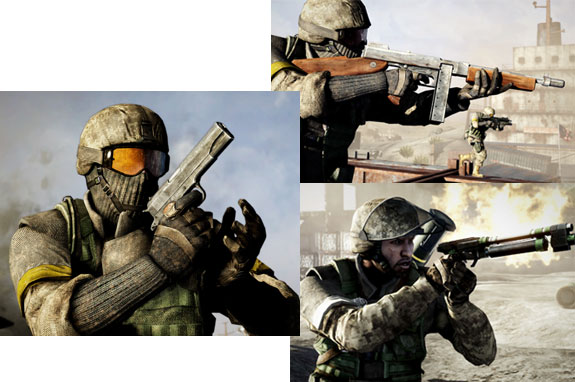 – By pre-ordering the game at Gamestop, you will get early access to the AKS-74 assault rifle which fires over 650 rounds a minute. 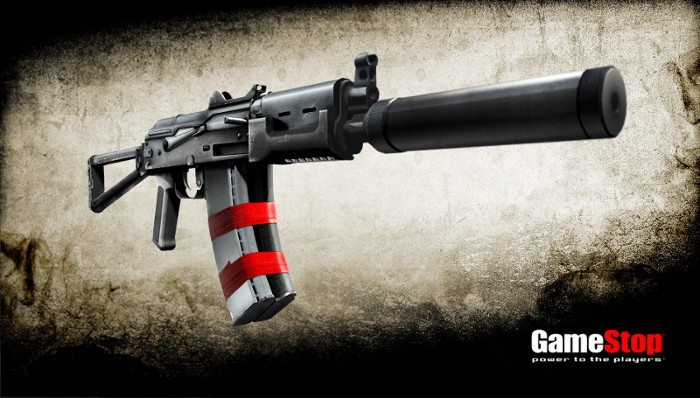 – Also by pre-ordering the game at Gamestop grants you early access to the Squad Rush mode which is 4-on-4 multiplayer battles across five different maps.

– Finally to unlock the M1 Garand in Battlefield: Bad Company 2, you will need to make sure your Veteran Rank is at least 1 on the veteran.battlefield.com site.  You will need to have at least 2 Battlefield games that you have played/registered on your list.  You cannot currently add Battlefield 1943 to your list, but you will be able to upon the release of Bad Company 2.  The M1 Garand is only unlockable by doing this and can not be attained simply by leveling up. 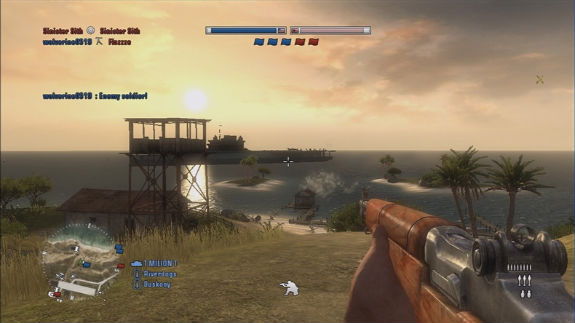 Battlefield: Bad Company 2 will be available for the Xbox 360, Playstation 3 and PC on March 2nd.