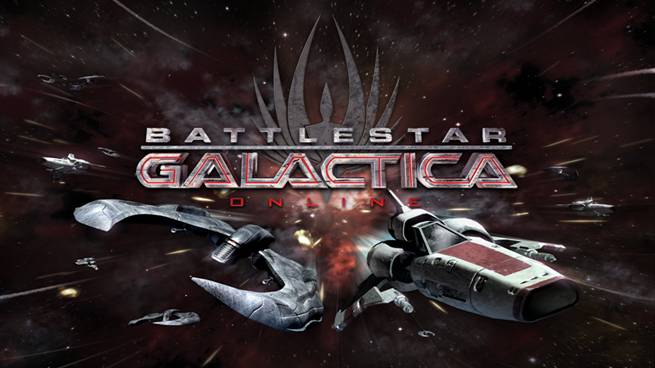 Battlestar Galactica Online has been updated.

Players can now challenge other players to private, instanced PvP matches. In Ranked matches, the game’s matchmaking system will help pair players of similar Arena rating, ship size, and class, and let them battle it out in their own private piece of space.

Ranked matches enable pilots to determine who is the Top Gun on each server, and recognize the Top 100 on the Top Gun Leaderboard with special icons above their pilot and ship name.  Alternatively, players who wish to compete against other pilots of any faction (including their own), rating, ship size, or class can engage in 1v1 Duel matches, though no rewards or changes in rating will occur after winning/losing a match.