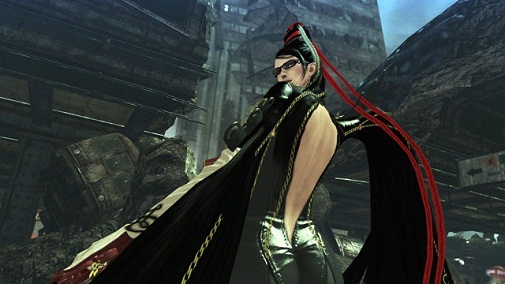 Bayonetta, the voluptous protagonist from the fantastic action game created by Platinum Games will be playable in Anarchy Reigns. We also have three screenshots for you from the game, which shows her using her Wicked Weave attack.

The game is called as Max Anarchy in Japan, and Bayonetta is a pre-order bonus. We do not know whether she will be available worldwide in Anarchy Reigns.

“Anarchy Reigns is unique in that allows a large number of players to go fist to fist in online multiplayer battles. The challenge of creating a brawler like this is second to none, but neither is the gameplay,” said game director, Masaki Yamanaka.

“The thrill of victory and the agony of defeat are both amped far beyond what you would ever experience in a shooter.”

The game will be released in July 3rd for the PS3, Xbox 360 and PC. Tell us what you think in the comments section below. 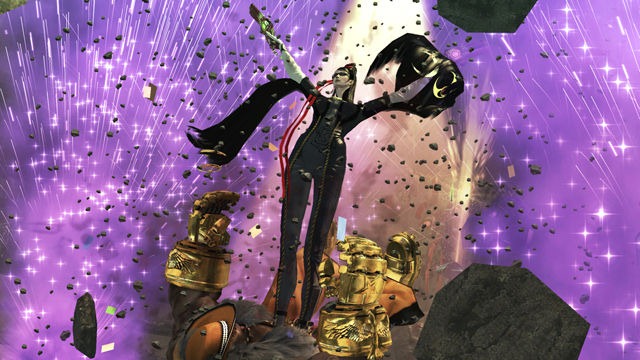 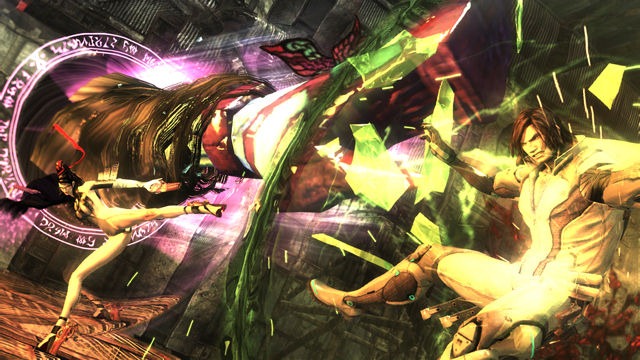