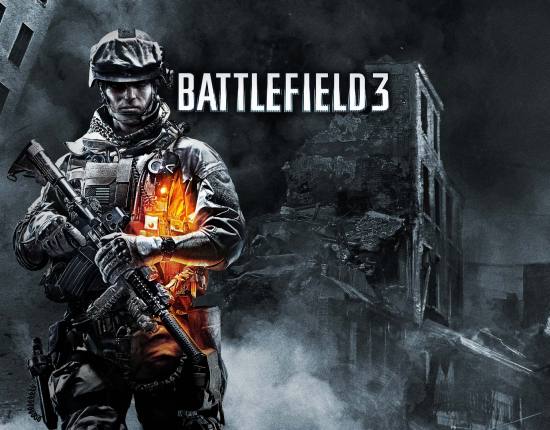 DICE developer Johan Andersson had some interesting titbits to deliver on twitter, regarding how they made the game on the PS3. He mentioned that the HUD is rendered last on top of the backbuffer using some interesting memory reuse techniques.

Repi (Johan’s Twitter handle) usually answers most of the technical questions regarding the game on Twitter and earlier he had mentioned that console gamers have no idea what a modern PC was capable off. Hopefully next-gen, developers don’t have to reuse memory and developing games on the consoles will be of a less hassle than before. 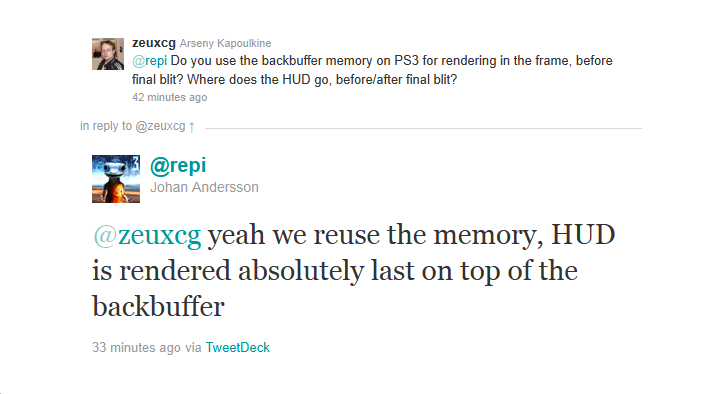 Battlefield releases on October 25th for the PC, PS3 and Xbox 360.