Biomutant Will Be More Like The Legend of Zelda: Breath of the Wild, Says Developer

Now that is a bold claim. 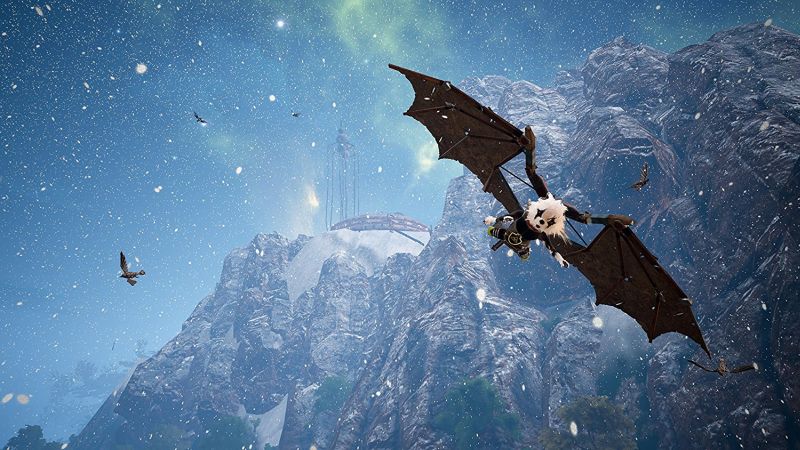 The exciting looking new game Biomutant, which was announced by THQ Nordic at Gamescom this year, will apparently be taking a lot of cues from Nintendo’s The Legend of Zelda: Breath of the Wild, the developers stated in an interview on Twitch.

Comparing the style of the emergent, dynamic, interactions driven Breath of the Wild, where you are put in a sandbox and given total freedom in terms of how you engage with the world or the story, with something more linear like Horizon or The Witcher 3, where the open world exists, but actual progression through the story is predetermined and linear, Experiment 101’s Stefan Ljunqvist confirmed the game will be more like the latter than the former.

Given just how fantastic Breath of the Wild (and before that, Metal Gear Solid V, which hinted at this style of open worlds) turned out, we can only hope Biomutant ends up being as exciting too. The game launches next year on PS4, Xbox One, and PC.