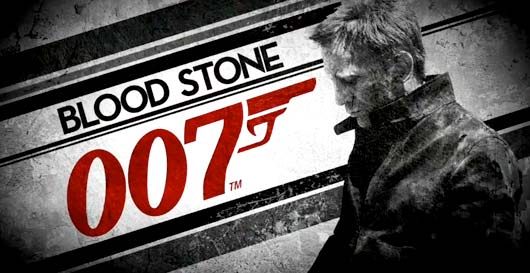 Peter Collier, part of the development team of Blood Stone, says Blood Stone’s sales will not be eaten up by Black Ops’ sales this Holidays, thanks to the wider audience that James Bond has. “If I were working on another game, or if I were releasing a new IP, I would be worried.

“But because Bond has such a broad appeal and such an aspirational feel about it, fans are certain to buy it,” said Collier.

“We may miss out on the hardcore consumers that will go for Black Ops, but that’s a smaller percentage of the broad audience who like Bond.”