A distinct feel was needed to translate the series. 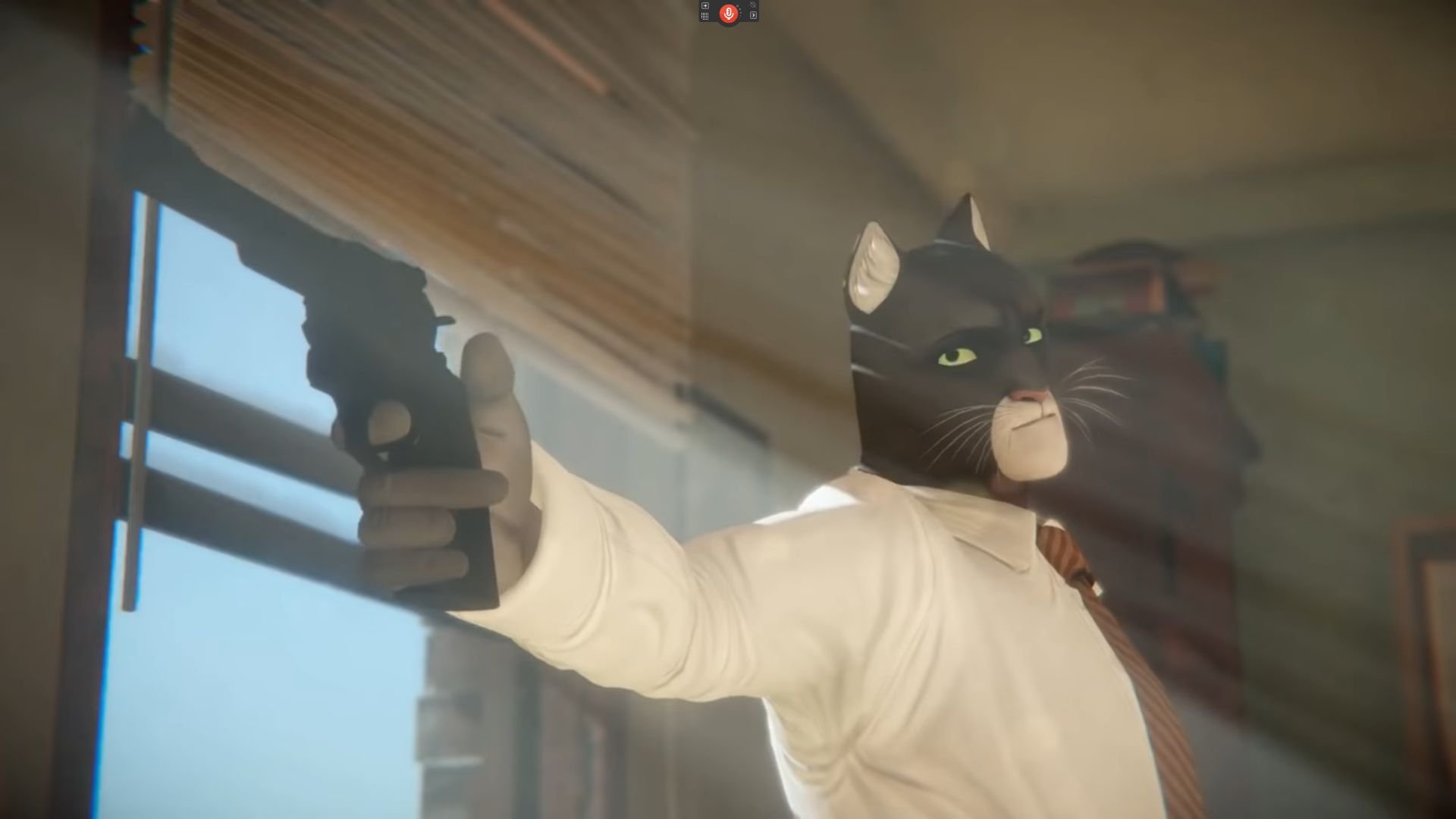 Blacksad is a legendary comic series that’s finally making the jump to video games. While the game may look non-threatening with its talking animals, this isn’t anything you’ll find at Disney. Based heavily on old school noir novels and films, the series follows John Blacksad as he must solve mysteries filled with femme fatales, unexpected twists and danger at every turn. Now, we get a break down of how the team behind the game adaptation, Under the Skin, translated the comic to the interactive medium

Via IGN, we got a video from various developers at Pendul Studios speaking about Under the Skin, specifically about the many international layers to the series (it features an American character in a Spanish published comic series from French authors), as well as how they aimed to recreate both the game’s distinct art style as well as the deep noir tone. Check it out below.

Blacksad: Under the Skin will release on September 26th for PlayStation 4, Xbox One, Switch, and PC. To see the original reveal trailer and details on the game’s collector’s edition, you can check that out here.