Bungie Insists Destiny is on Track

'This game is close to shipping.' 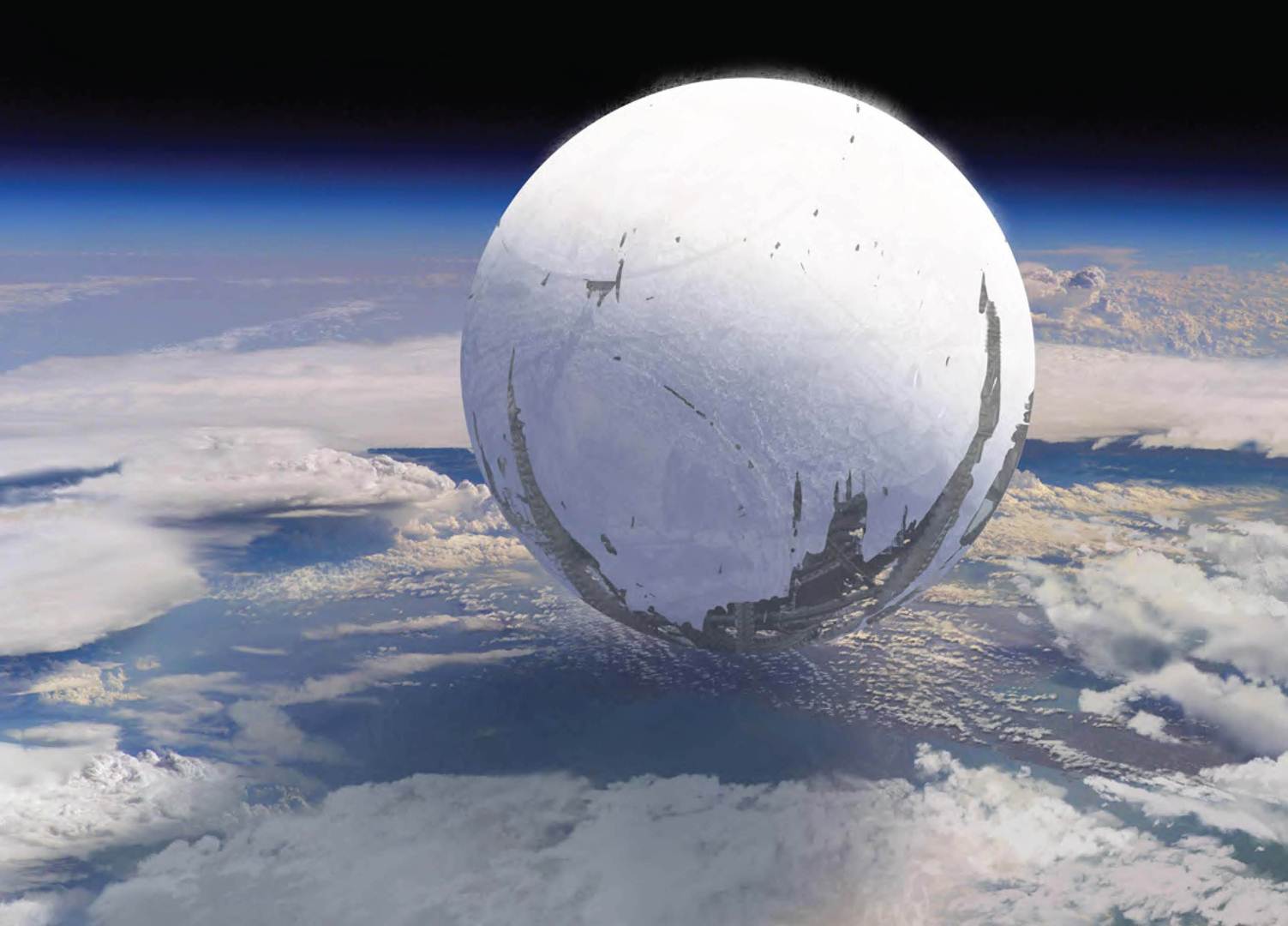 Bungie hit a rocky road recently, when famed music composer Marty O’Donnell, better known as the dude who created the Halo soundtrack (so only just one of the most iconic soundtracks in gaming), was fired from the team. O’Donnell took to Twitter to state that he had been ‘terminated without cause,’ and there were many fans who voiced concerns that this bit of turbulence might spell trouble for the development of Destiny.

However, speaking to Eurogamer, Bungie assured fans that the game was still on track, and that Destiny would indeed feature O’Donnell’s music, which had already been completed prior to his termination.

“I think the Bungie fanbase is going to look forward to hearing Marty’s music, Mike Salvatori’s music, C. Paul’s music and Paul McCartney’s music in the game,” Parsons said. “That’s going to be exciting for people. It’s going to be a great, fantastic experience.”

“I believe people will be transported not just by the activities and the stories within the Destiny universe but by the sights and the wonderful sounds and music,” he said. “We have a fantastic team. We’re pretty close to shipping. There’s a lot of polish left to do, lots of tweaking and tuning, but a lot is already complete.”

It is nice to know that the game won’t be delayed, and that it will indeed have O’Donnell’s musical talent backing it up, but it’s a bittersweet victory, as any future Bungie or Destiny related content will definitely miss that bit of musical soul that O’Donnell brought with him.