Creative director Andrea Vaselini speaks with GamingBolt about the next chapter of the infamous Cannibal saga.

Ruggero Deodato is a name fans of horror films are very familiar with. With his Cannibal films, he not only pioneered the found footage genre, he also created a storm of controversy surrounding the violent nature of his films. Soon, curiously enough, the next chapter in his series will be taking video game form, with Deodato working with Fantastico Studio to deliver the fourth Cannibal instalment. We recently had the chance to interview the upcoming game’s developers to learn more about it- you can read our interview with creative director Andrea Vaselini below. 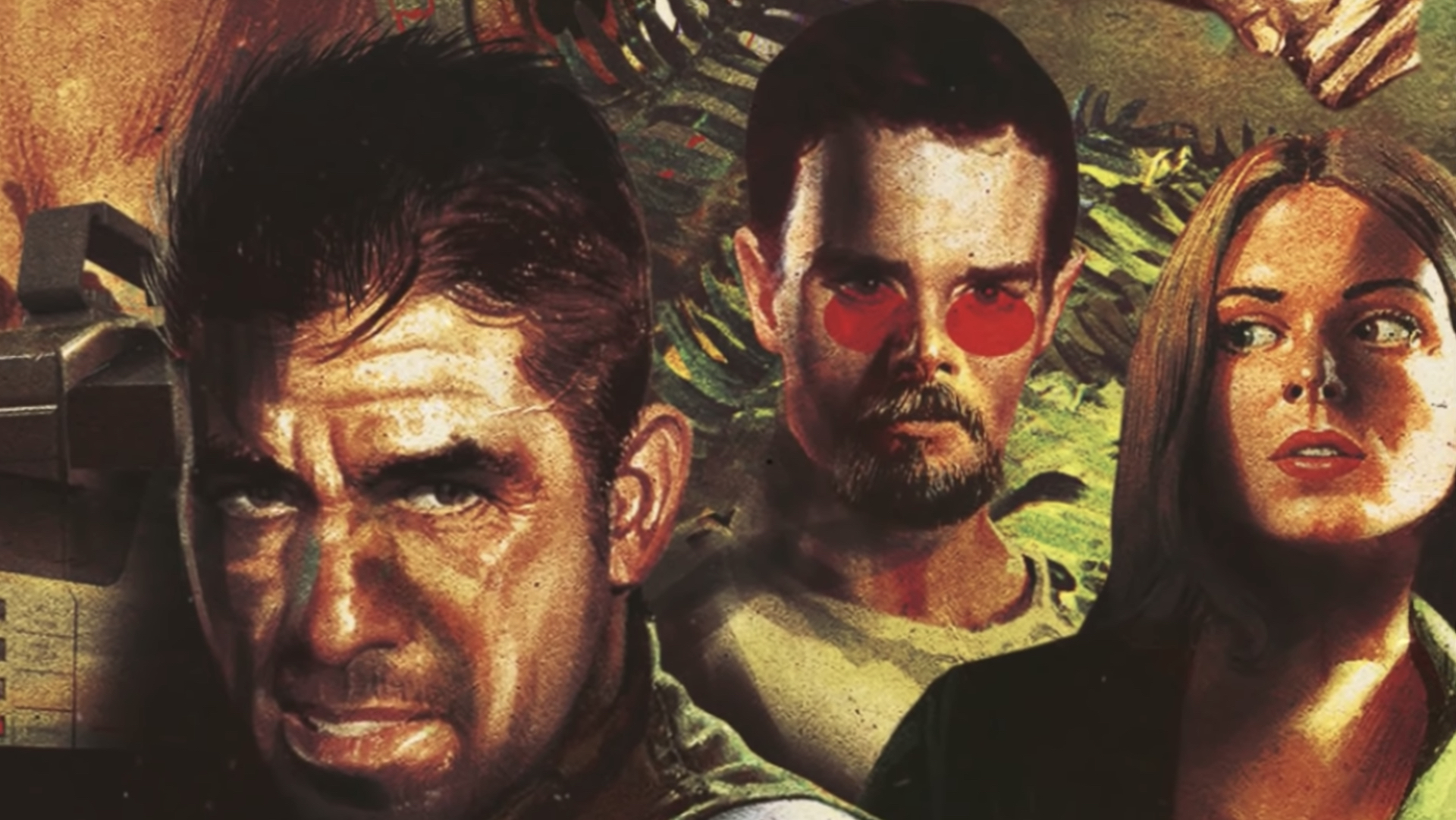 "In this case, cannibal tribes native of Borneo, ready to eat each other. While the real cannibals are now around us; capitalism has created real monsters ready to sacrifice human lives for profit."

To start off, can you talk to us about the narrative premise of the game, and where it fits in with the films?

Cannibal is a graphic adventure set in the late 90s. You are the owner of a shock site, you have funded an expedition to Borneo to obtain footage of authentic tribal cannibalism. Things did not go as you thought, and you find yourself in your Chicago office together with the expedition members trying to know how things went.

This is the fourth episode of Deodato’s Cannibal saga after Cut and Run.

The Cannibal films have a massive legacy, so how has it been to shoulder the responsibility of carrying that saga forward with a video game instalment?

The announcement of the project had an unexpected media coverage. We were very happy to see the news on the IGN USA homepage or even on the legendary Japanese magazine Famitsū. This however increased the pressure, making us feel responsible for working on a brand that has a very demanding fan base.

Also, there was a lot of confusion; many people thought that we were making the Cannibal Holocaust video game while we are working on a game based on an unreleased script by Deodato. The Director is also actively involved in the development of the game, he is following every phase of the work to be sure that the result reflects his way of making cinema and storytelling.

The Cannibal films had a very distinct identity, being the pioneers of the found footage genre- is that a style that we can expect the game to adhere to as well?

Yes, in the game we will use a technique that will recreate the mood of “found footage”. Instead of videotapes, the player will be able to view the memories of the characters and relive them in person. These will be real playable scenes that will allow the player to interact with the environment to acquire useful information to understand how the facts really went during the expedition.

Something else that really set the films apart was their thematic richness. What can fans of the films expect from the game in that area?

The theme of the game is dear to Ruggero Deodato. To demonstrate with a metaphor, how the true “cannibal” is among us, represented by the civilized man and not by the Indios as in the collective imagination. His screenplay is a critique of the banal generalization that the western world makes about cultures and traditions that it does not know. In this case, cannibal tribes native of Borneo, ready to eat each other. While the real cannibals are now around us; capitalism has created real monsters ready to sacrifice human lives for profit. 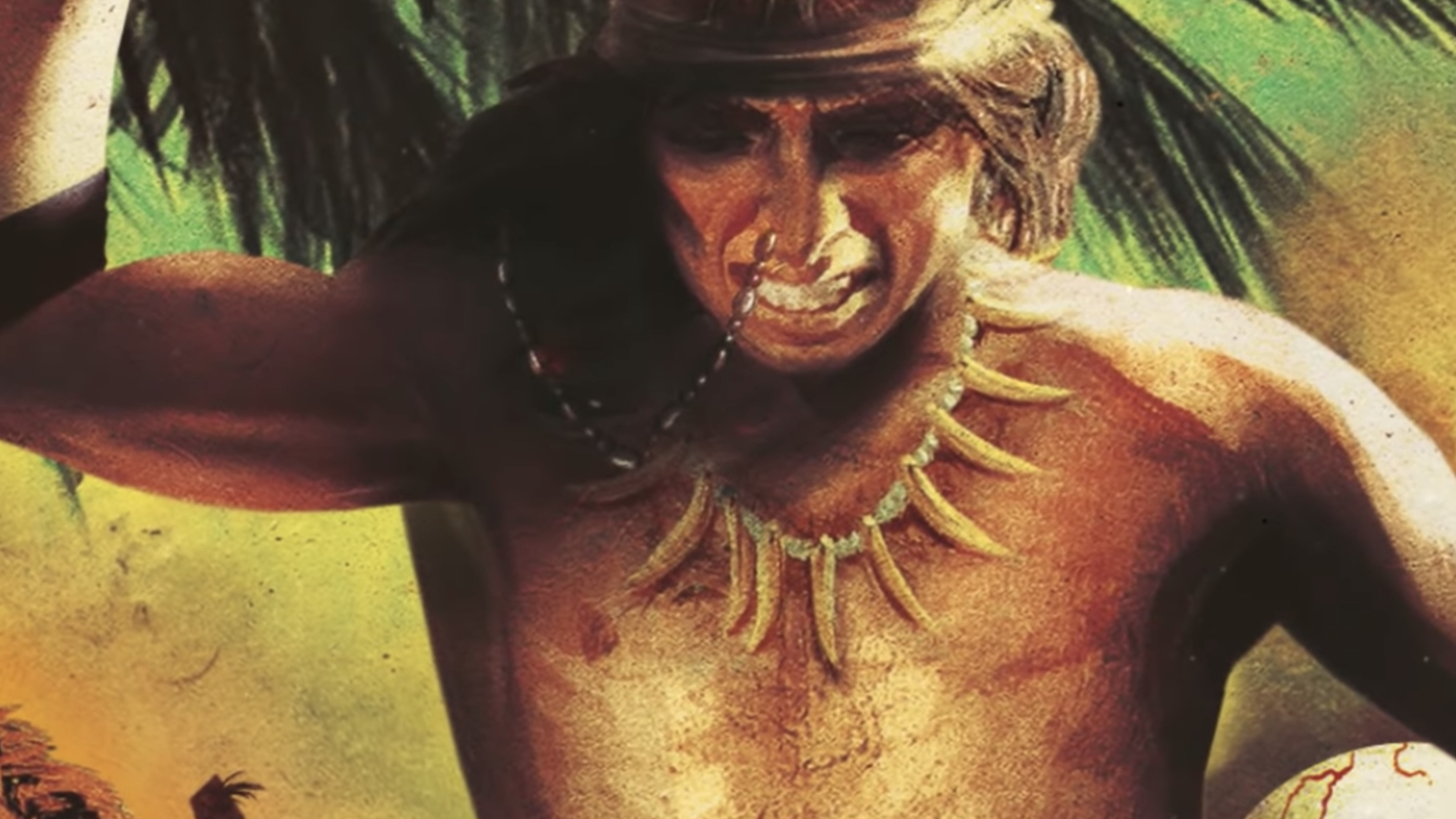 "It will certainly not be a game for children. The theme and the visual quality of some scenes will be suitable to an audience with strong stomach. Violence, yes, but not out of context."

The Cannibal films were famous for their portrayal of unflinching and violence- how much of that have you incorporated in the game?

It will certainly not be a game for children. The theme and the visual quality of some scenes will be suitable to an audience with strong stomach. Violence, yes, but not out of context. Do not expect cannibals everywhere, scraps of meat and bloody organs in every corner of the graphical interface.

Can you talk about the interactive nature of the game, and how much impact player choices – if any – will have on how the story unfolds?

The game has two main components. A narrative one, where the player will have to rebuild the main story of the game through the conversation with the two characters. The other point and click, in which the player will have to relive the stories of the characters. The player will be able to interact with the environment and dialogue with other characters by choosing between multiple questions and answers that will influence the story telling. And here I stop for the moment. More information will be revealed later.

Ruggero Deodato is obviously a legend of the filmmaking industry. What’s it been like to work with him on this project, and how involved has he been?

Working closely with Ruggero Deodato is an honor and a pleasure for us. During our meetings he often tells extraordinary stories of his life and anecdotes about his films.

The idea of ​​working on a project that would combine cinema and video games has been buzzing in our heads for some time.

When we met Ruggero Deodato we didn’t hesitate to involve him in a project that we thought was crazy: to follow up on his famous Cannibal saga.

This project is the perfect storm. A cult Director, loved and hated at the same time, and a horror genre, highly topical and very popular in the video game industry.

We also wanted to involve the Director totally in the development of the game, entrusting him with the direction of the project and using his original screenplay. Exactly how it was about making a real film.

We were not interested in using a testimonial for a product that did not reflect his style and his thought.

We then managed to set up a meeting exposing our idea. We were sure that Ruggero would respond with a loud rasp to our proposal to rework his flagship product to create a new chapter in the Cannibal saga. And instead… the twist. He had the script for the fourth chapter of the saga ready for 25 years! And above all, he had a mad desire to get involved in a totally new artistic area but with a very similar language. It was love at first sight.

Roughly how long will an average play through of Cannibal be?

The game will last from 5 to 8 hours depending on the player’s skill. 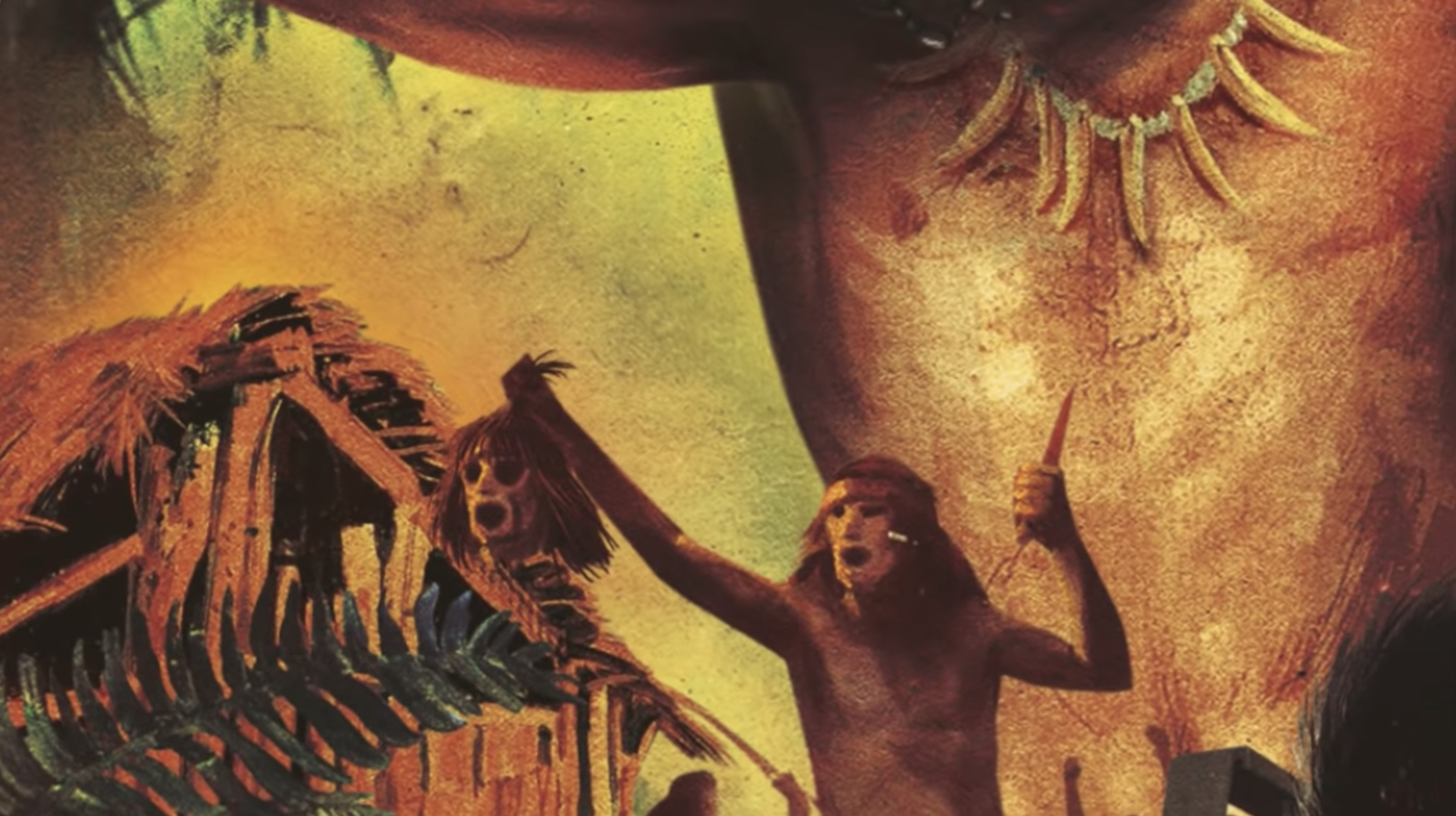 "Working closely with Ruggero Deodato is an honor and a pleasure for us. During our meetings he often tells extraordinary stories of his life and anecdotes about his films."

The game will be in 4k, but it doesn’t require very powerful hardware. We expect it to run at 60 fps at full resolution on all major consoles, including Xbox One and PS4.

Yes, we plan to publish it on next-gen consoles too.

We use Unity3D, which is an engine fully supported by the next-gen consoles. We will try to make the most of the new technologies available, while keeping the game compatible with as many platforms as possible.