How things can change in a few short months. Back in August 2010 I wrote up a review right here on Gamingbolt critiquing the then recent release of Castlevania: Harmony of Despair. Fourteen months later, we see a port over to PS3. At the end of the day the game is untouched, but the majority of the DLC for the XBLA version is available from the word go, adding new characters and stages to the fray. The big change that was set to really improve the experience was the local multiplayer, but it doesn’t quite work out as well as you’d think. You can check out the original review that goes into full depth about the game here. 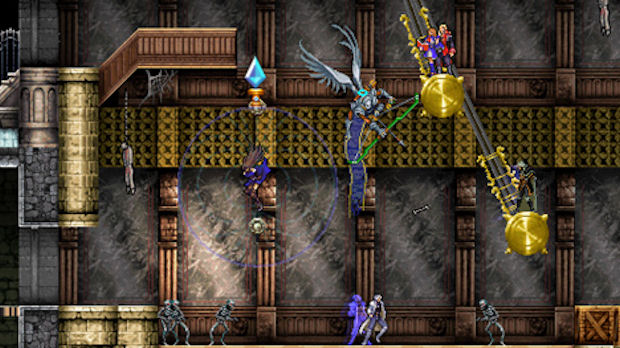 For those of you are too cool to follow hyper-links, here’s a brief summary of Harmony of Dissonance. It’s a multiplayer equivalent of the boss rush mode that features in many of the classic 2D Castlevania titles. You and up to four of your friends have to make your way through the stage and vanquish the boss within a deceptively tricky thirty minute time limit. Whilst it doesn’t feature the same exploration focus as its single player brethren, you constantly find new weapons, armour and spells as you play, a factor that provides more than enough incentive to keep ploughing through stage after stage.

The six stages and five characters of the vanilla XBLA release have been bolstered out of the box on PS3 with the new DLC stages and characters that were released after C:HD’s initial release. You can now also play as Yoko Belnades and Julius Belmont as a result, and the new stages also help to pad out the package and provide more bang for your buck. The stages and characters who originally starred in the XBLA version of the game are nothing to smirk at either, with some clever level designs being traversable with some of your favourite characters from Castlevania’s illustrious history. It’s a fun greatest hits of Castlevania if you will, and it becomes a deep and challenging romp when you throw in a few of your buddies as well. 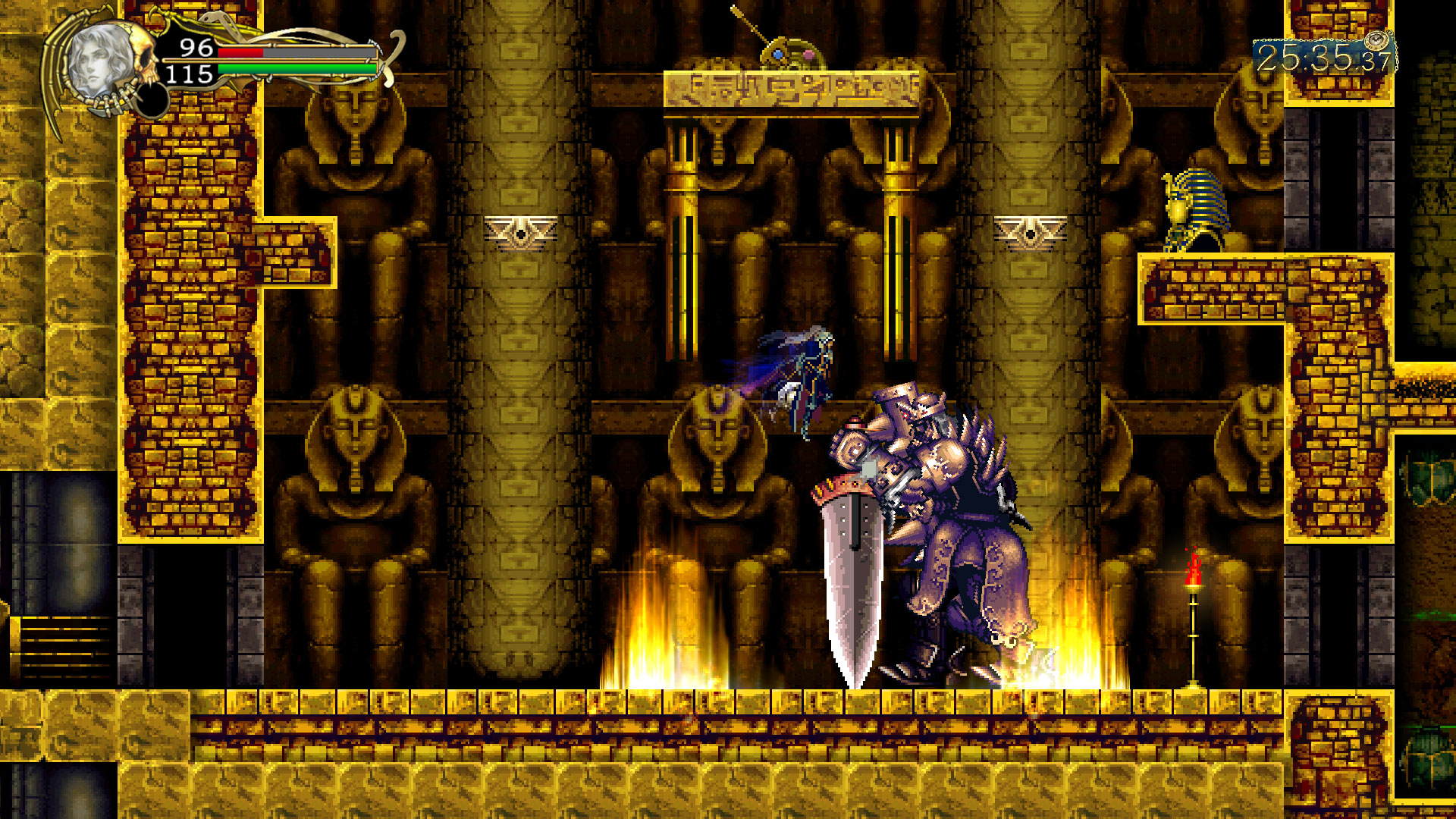 The multiplayer was the big element that was meant to get a boost in the PS3 version. I was rather critical in my review of the XBLA version of Harmony of Despair about the lack of local co-op or LAN gameplay, so I was mightypleased when Konami then announced that the PS3 version would support local multiplayer. It isn’t quite as sweet as I thought it would be though, leaving a rather bitter taste in my mouth after my reviewing was done. When playing solo you can zoom in and out to rather extreme levels in order to get a better view of the whole map, and to see where your team mates are. The problem is that, rather than using a traditional split-screen paradigm to facilitate local multiplayer, Konami have kind of cheaped out and just used the game’s zoom mechanics to keep both players on the screen at once. It sounds harmless in theory, but anyone who’s played Harmony of Despair will be able to back me up on just how far the screen can zoom out if you let it go. Moving more than a few metres away from any of your buddies is enough to start giving you some serious disadvantages. Before you know it your character sprite is the size of an ant and after focusing on that for so long, it really starts to mess with your eyes. Whilst it’s great that the option was included for four players to play locally, I can’t imagine it ever being enjoyed the way it deserves to be. Hell, I could barely put up with how zoomed out it was with just two people, let alone any more! I would have happily taken a split-screen instead, and the fact that Konami haven’t provided such an option cripples Harmony of Despair’s local playability in a huge way. 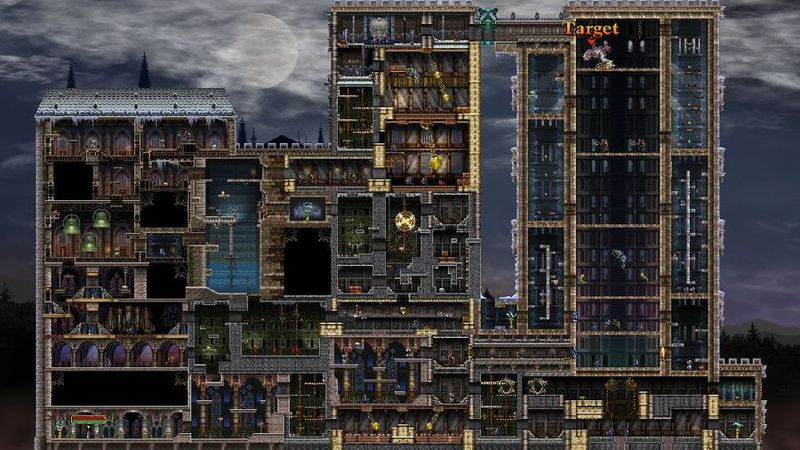 Having finished my rant, it must be said that the game is still a blast if you have a screen to yourself. If you only plan to play online, then Harmony of Despair is a must for fans of the classic 2D Castlevanias. The chances for loot and special attacks that are unique to each character grant the game a massive depth, and the hearty challenge will please all fans of the series new and old. It’s still a great purchase so many months on, though Konami have missed a real opportunity on account of the camera issues that plague local co-op. Had Konami sorted it out, we would have had one of the greatest co-op games ever made, but for now we’ll just have to stick with a very competent attempt at a multiplayer Castlevania.

Even more characters from before to choose from, More stages out of the box than the XBLA version, Still a blast with a few buddies, Collecting loot is addictive, Great challenge

Re-used sprites from original Castlevania titles, Isn't very compelling when played alone, Playing local multiplayer is hazardous to your eyes, Soundtrack is weaker than other games in the series

Final Verdict:
GOOD
A souped up PS3 conversion of last year's XBLA release, Castlevania HD is still a great game, but the new split-screen mode that could have completely revitalized the experience is a let down. A huge opportunity has been missed as a result
A copy of this game was provided by Developer/Publisher/Distributor/PR Agency for review purposes. Click here to know more about our Reviews Policy.