Castlevania: Lords of Shadow 2 is the sequel to Lords of Shadow which was released in 2010 for the PS3 and Xbox 360. The game is a reboot of the franchise which has seen a lot of critically acclaimed games for many years, and the decision to make it a reboot was done by Konami after quite a lot of prototypes were shown by Mercury Steam–the developers of Lords of Shadow.

Its sequel will be released in 2013 and was leaked in 2012 when David Cox confirmed that the game was in development via a Cryptic tweet. [reference]

The game was announced few days before E3 2012 with a stunning CG trailer that put a real twist on the story. They also confirmed that a 3DS version of the game called Mirrors of Fate will be released before this game and it will serve as a sequel to the events after the first game’s ending, and will be a prequel to Lords of Shadow 2.

The game saw release on PC, and just like its predecessor it also launched on the PlayStation 3 and Xbox 360.

There’s a not a lot of information about the game but Gabriel Belmont who was the protagonist of the main game will serve as antagonist here. The trailer that was revealed first showed how powerful he was and he destroyed armies with his vampiric powers.

The lead platform for the game was confirmed to be Playstation 3 and that isn’t a surprise considering the first game also had a lead platform in the PS3. The original game ran much better on the PS3 due to a single Blu Ray disc while the Xbox 360 version came in two discs and a had little iffy performance.

Hideo Kojima was heavily involved in the game and he was the one who persuaded Konami to give the game a second look after it was rejected by them at first. David Cox showed them a prototype of the whole thing with the help from Kojima and after the greenlight from Konami they decided it should be a reboot and not a continuation of the existing franchise.

The first game received a DLC to enhance the game content but its sales are unknown. [reference]

The first game fared well critically and runs on the Unreal Engine 3 which was one of the reasons why there were framerate issues on the PS3 and Xbox 360, lesser on the PS3. 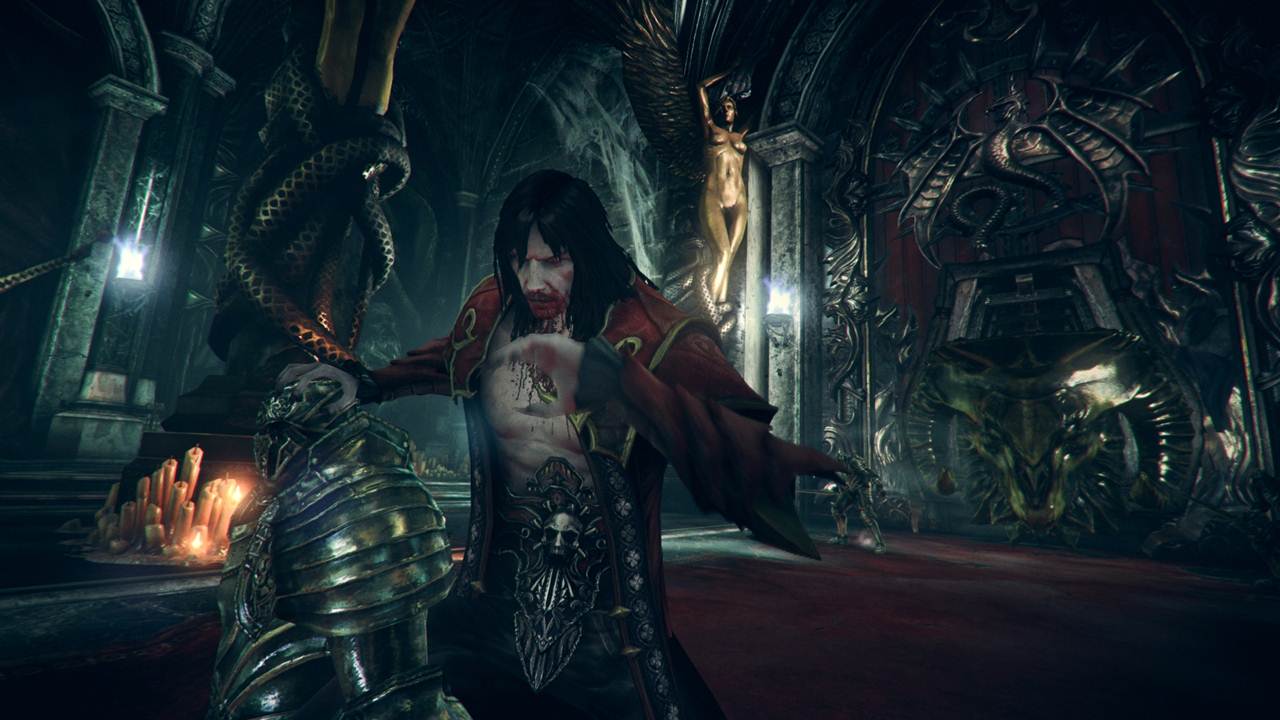 Spanish composer Óscar Araujo scored the first game and we are not sure whether if he will return to the second game or not.

David Cox wanted to make the game more darker this time around and this was his justification for the same: “The old games had this boyish depiction of vampires and monsters and we wanted them to have a darker edge this time around.” The second game will also follow the same design philosophy. 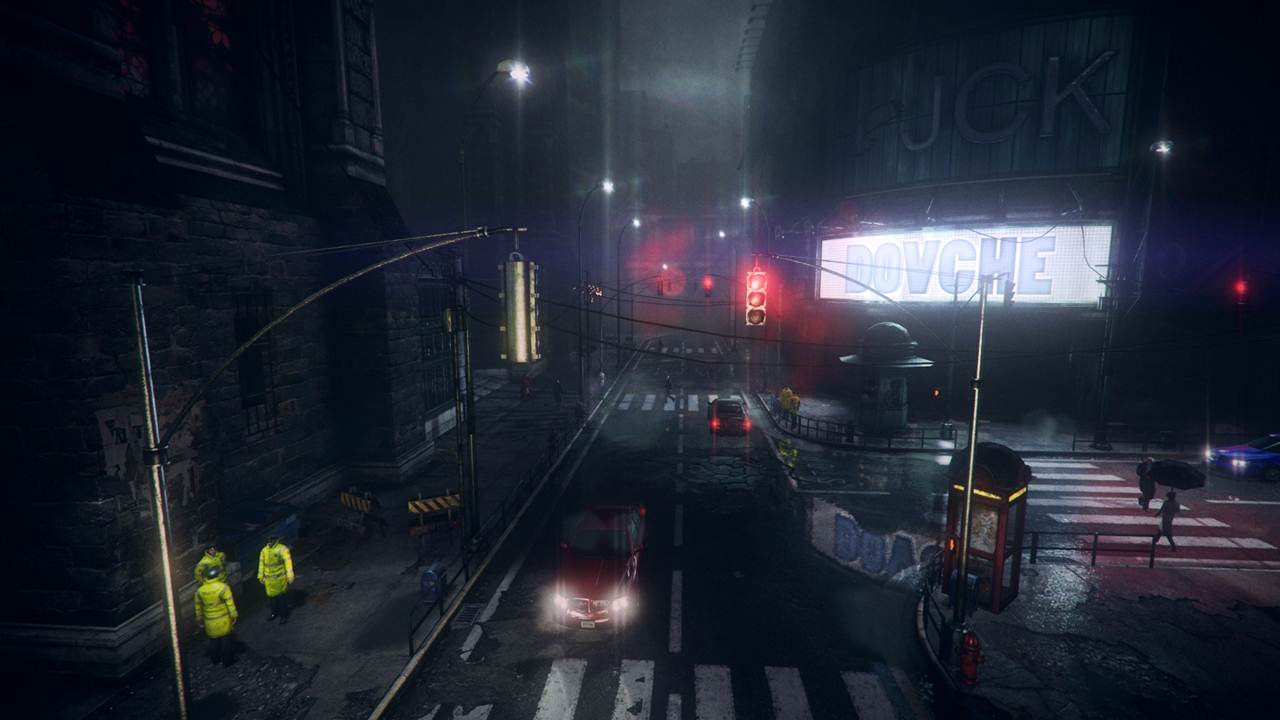 The protagonist of the first game Gabriel Belmont is a member of the Brotherhood of Light, an elite group of holy knights who protect and defend innocent people against the supernatural creatures. After the events of the first game he transforms into a Dracula and showcases his power upon the world.

The entire motivation for him in the first game was his wife Marie getting murdered and stuck in neither heaven nor hell because of a dark spell that prevented her soul from leaving. He wanted to defeat the three factions and bring back Marie.

Whereas the first game detailed the origin of Dracula and his legendary connection with the Belmonts, Castlevania: Lords of Shadow 2, acts as a shocking finale to the Lords of Shadow saga, as Dracula returns once again; weakened and yearning for release from his immortal bonds. Facing a new and powerful threat, the vampire lord must amass his old powers – and his castle is central to regaining his abilities. [reference] 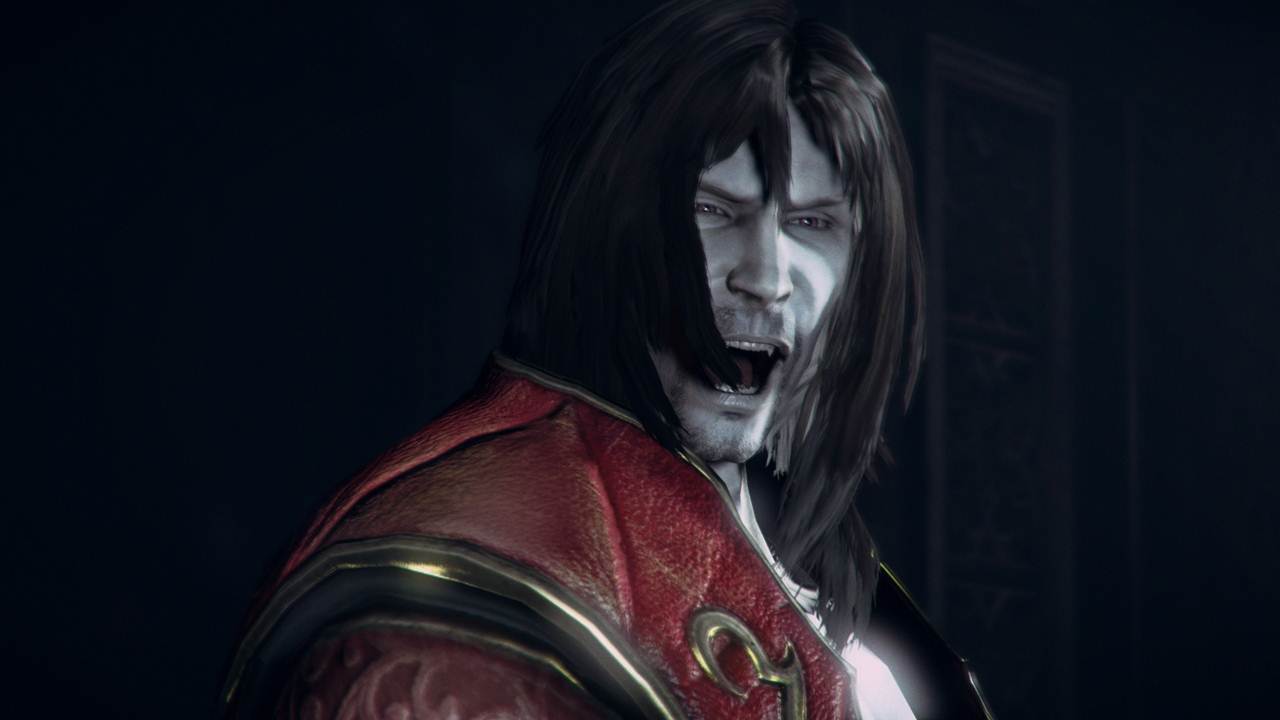 Alucard: He was first shown after the ending of the first CG trailer where he goes one on one with Gabriel, and he will be in the game and also will be able to wield two weapons according to David Cox. In the main cannon he was the son of Gabriel but here in this game he’s not considering it is a reboot, and we don’t have much information on this for now.

The gameplay is like your standard action game with Gabriel having a lot of powers at his disposal to take out enemies compared to the first game. It’s not clear whether we will be playing as Alucard or Gabriel but we alreayd know what the latter can do based on the trailer that was shown.

It’s highly likely that we will be playing as Alucard in the game. David Cox revealed the first gameplay screen recently and you can check it out below. “Is it a picture or is it the game?” Cox tweeted along with the pic. It looks in-game… since it’s on a TV. 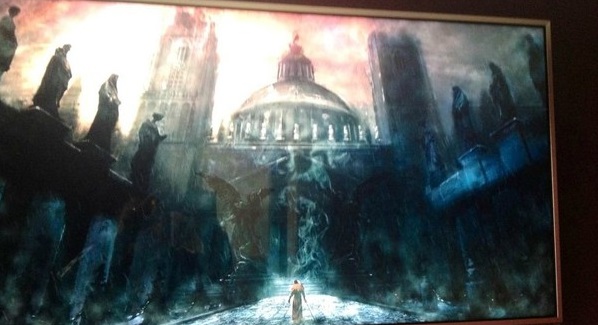 In the first game since he was part of the Brotherhood of Light he could use his cross to take out enemies but in this game, we really don’t have much information about the types of weapons he will be using. Alucard possesses the ability to transform into Mist and Wolf. He fights with a chain weapon similar to the Combat Cross called Dark Pain and a sword.