Water levels are just the best. 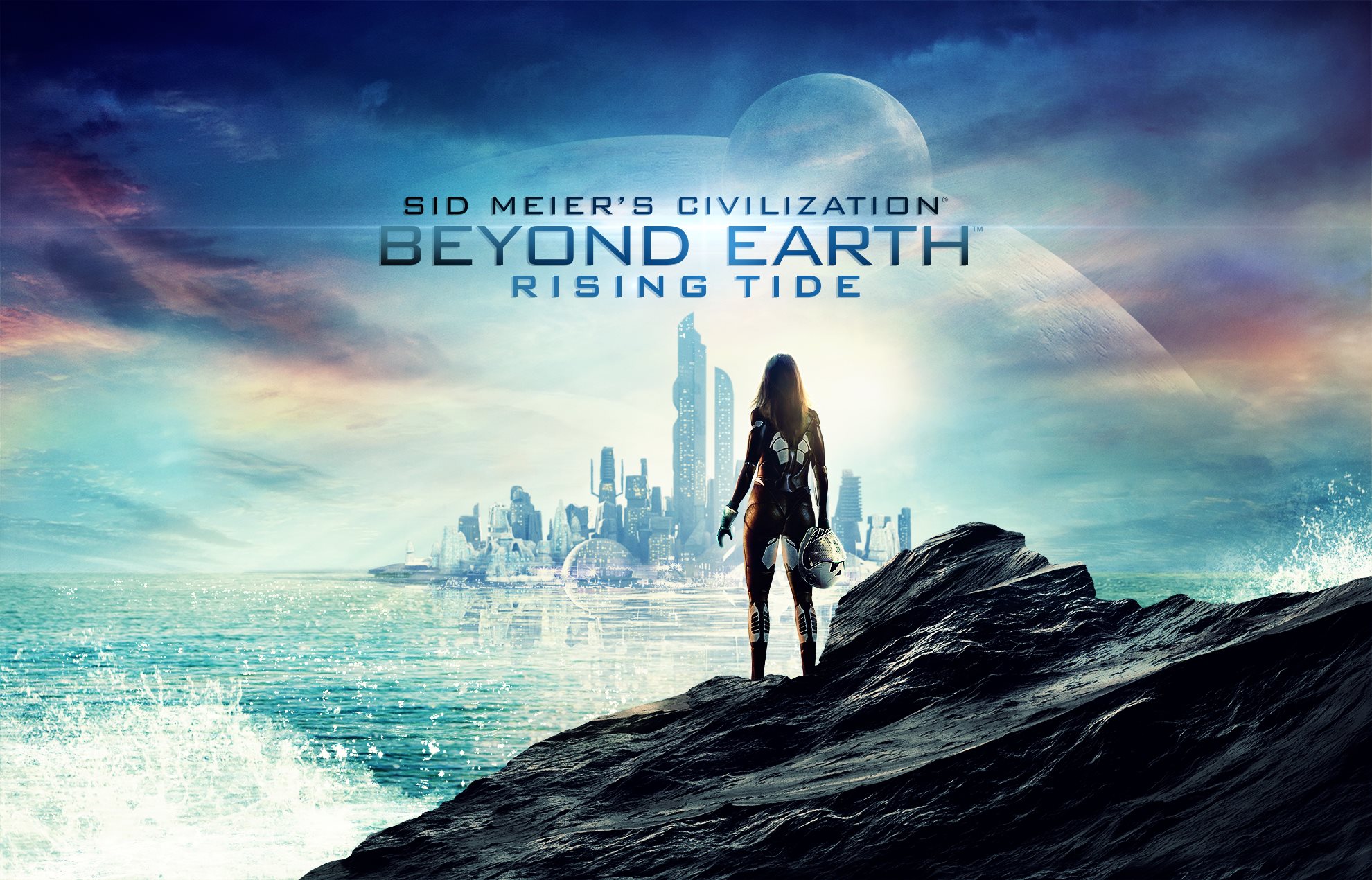 Last year’s Civilization: Beyond Earth may have been received well enough, but in the end, the community kept ignoring it in favor of the older Civilization V, and all of its expansions- the reasons were simple. As good as Beyond Earth was, it simply could not compete with Civilization V’s established lead of five years, and a plethora of updates and expansions that had added so much depth and nuance to its gameplay.

Of course, this phenomenon is nothing new to the Civilization series- each new entry undergoes this same cycle, including, yes, Civilization V, back when it was first released, and panned by players for not living up to the complexity of Civilization IV and its expansions.

Well, if Civilization V could recover with its expansions, there is no reason that Beyond Earth cannot. And indeed, its upcoming expansion, Rising Tides, does look like it will add a host of mechanics to add depth to the core gameplay. This new video, originally exhibited at E3, shows off some of the new additions- including aquatic gameplay.

Civilization: Beyond Earth: Rising Tide will launch for PC and Mac this Fall for $30.